I was contacted back in June by a Gibson Custom Shop employee who saw a post that I made on another forum several years ago featuring my '61 LP/SG Standard. He created an account just to contact me and let me know that he used to own that guitar from around 2000-2010 and was interested in getting it back. It wasn't for sale, but I let him know that I was somewhat open to the idea. After several months, we ended up coming to a trade+cash deal, which included a couple of Historic Reissue Les Pauls.

Part of me making peace with selling a guitar that I really loved was that I was really interested in getting either a Polaris White LP/SG Custom or a Polaris White SG Special. I ended up finding a really great example at Nationwide Guitars and it arrived last week.

As you saw from the thread title, it's a 1963 model and is all original, although I'm on the hunt for a proper Archcraft plush case if anyone has any leads. It came set up perfectly and plays and sounds great, both clean and dirty.

Here are some pics that I took over the weekend. Enjoy! 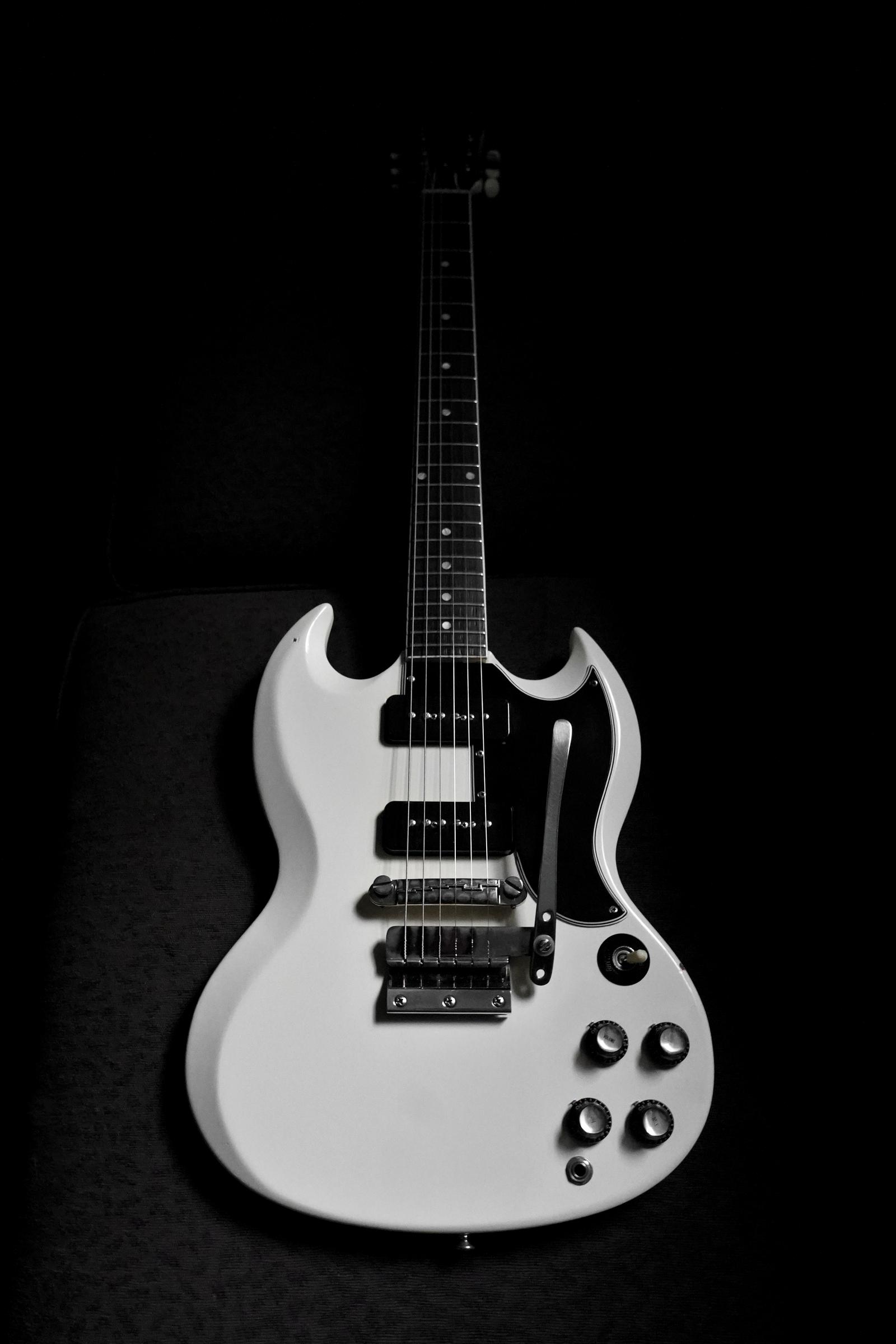 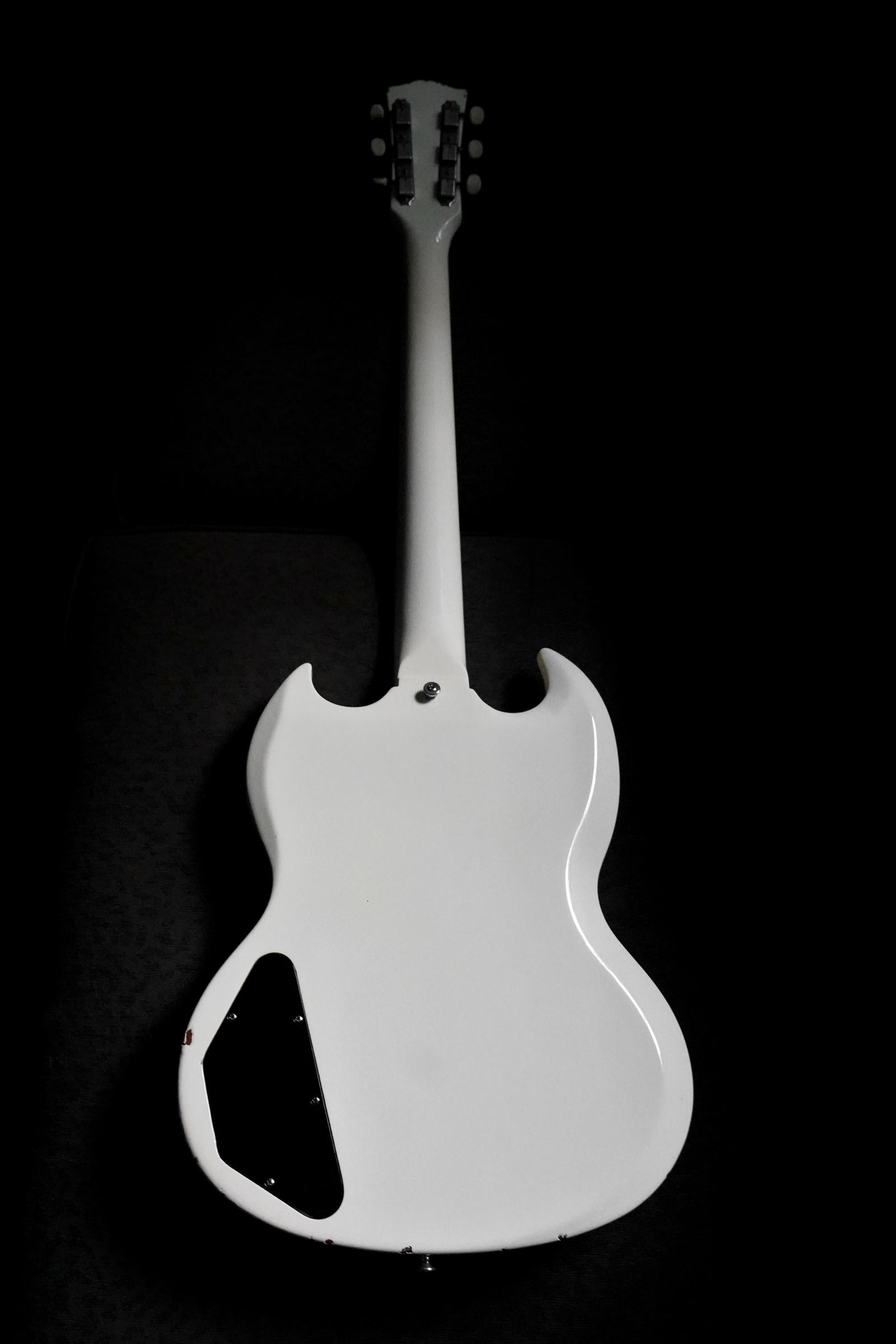 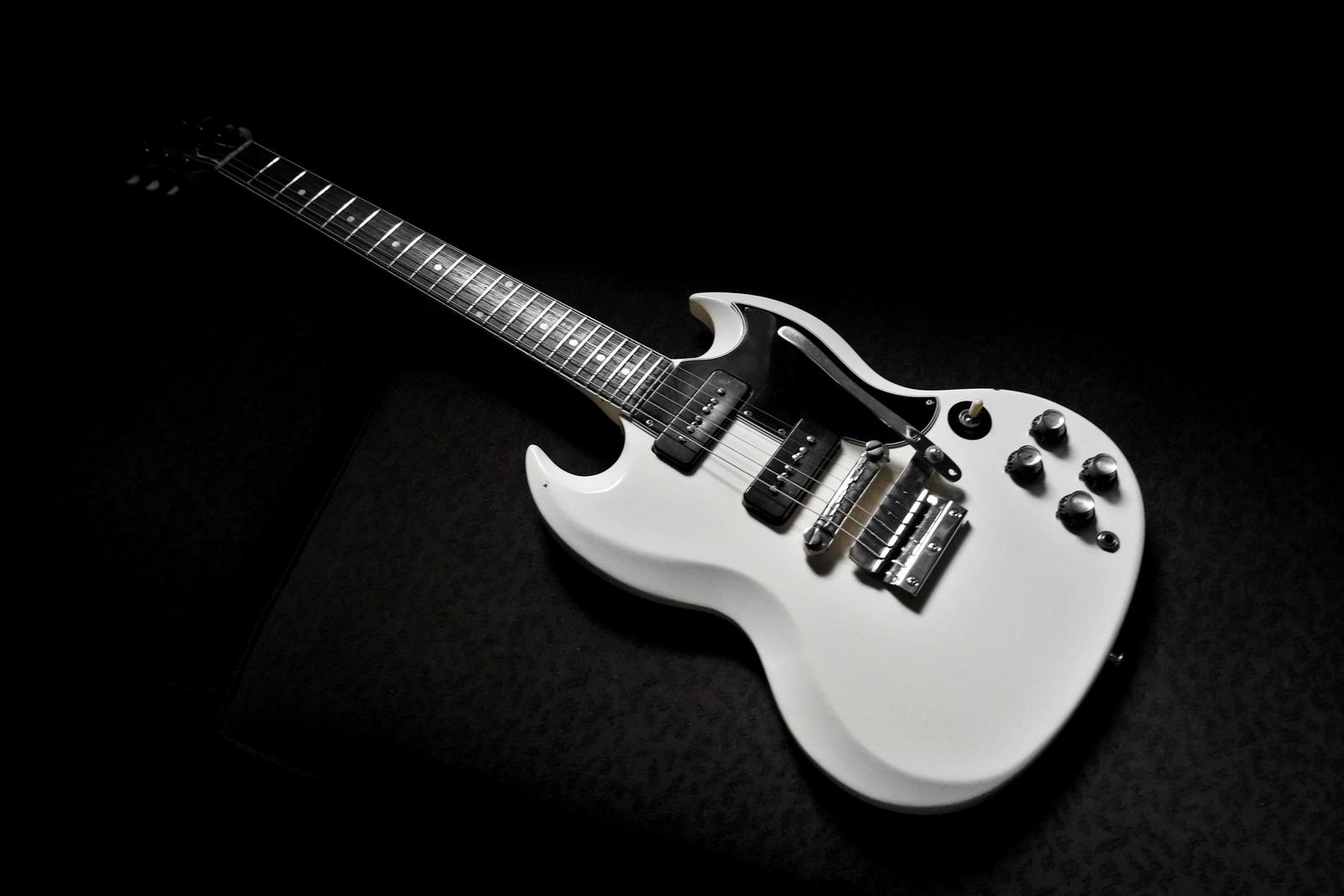 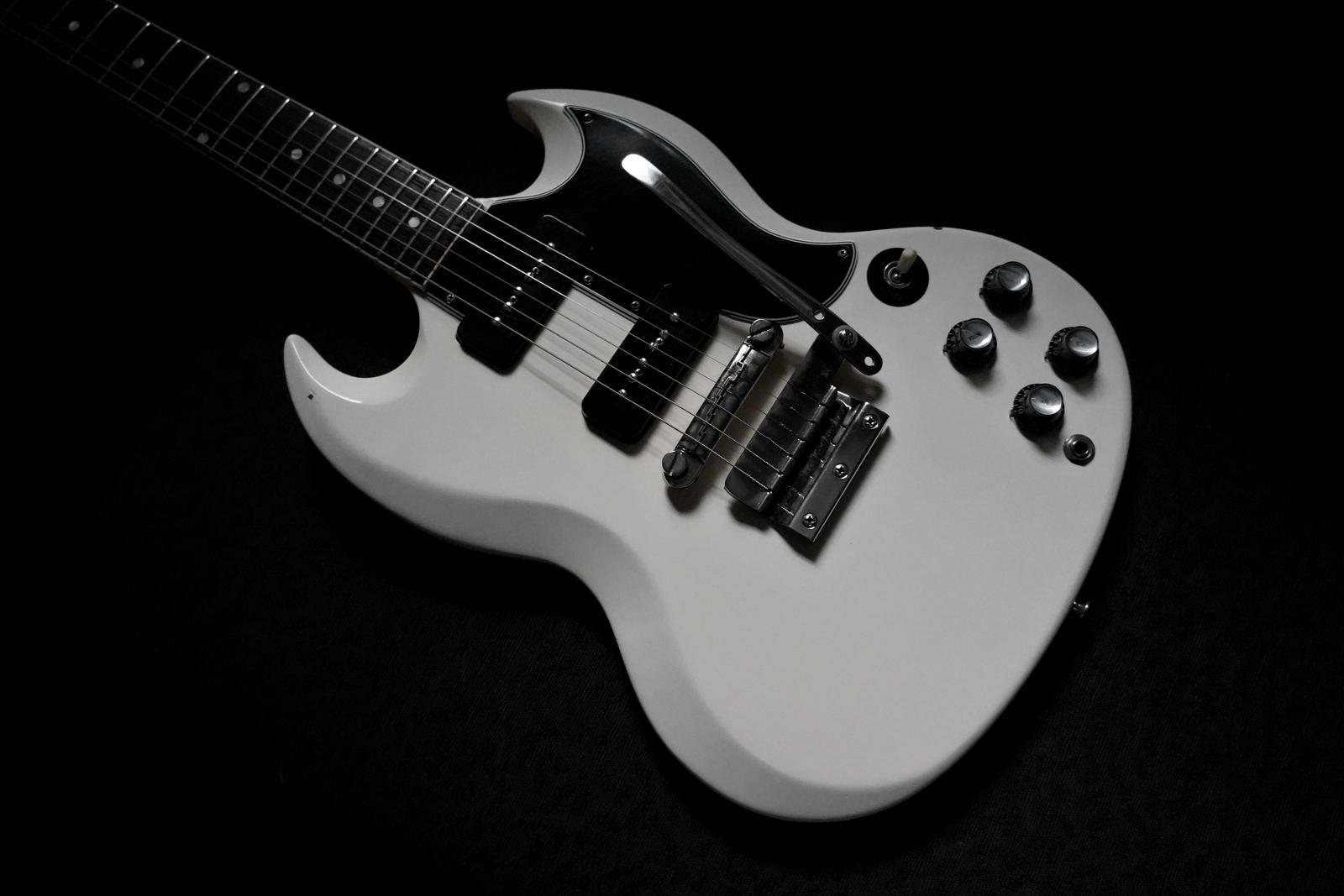 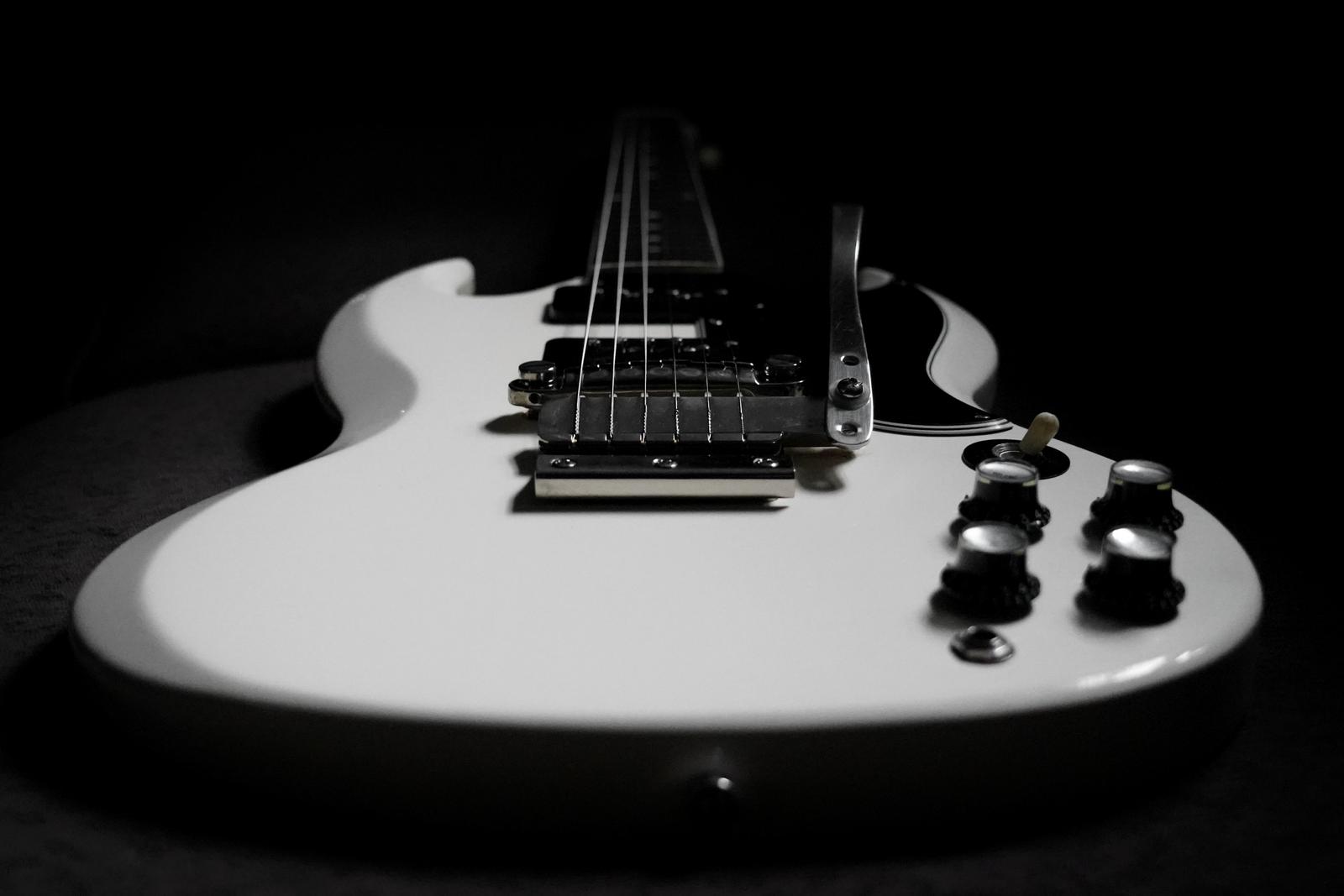 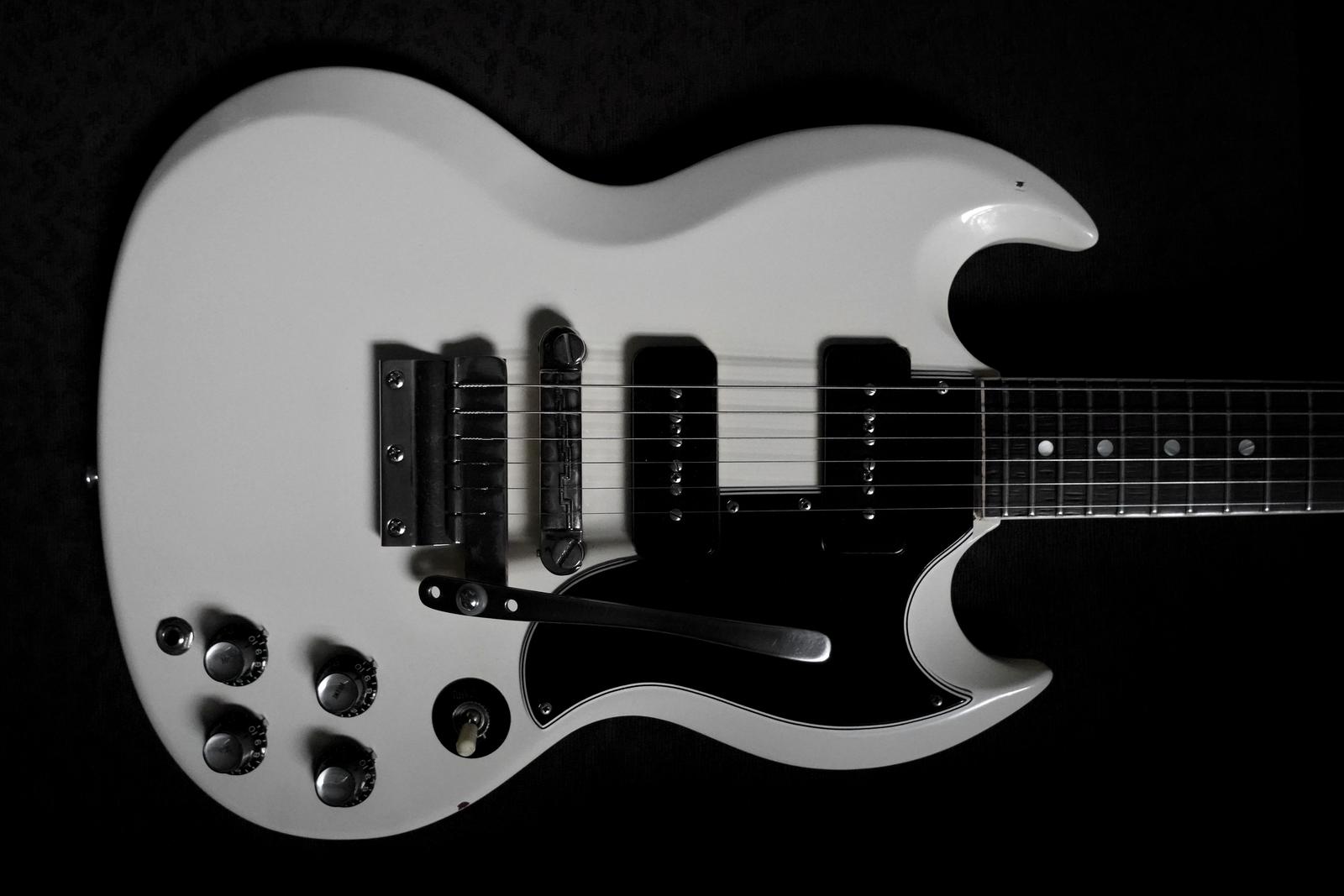 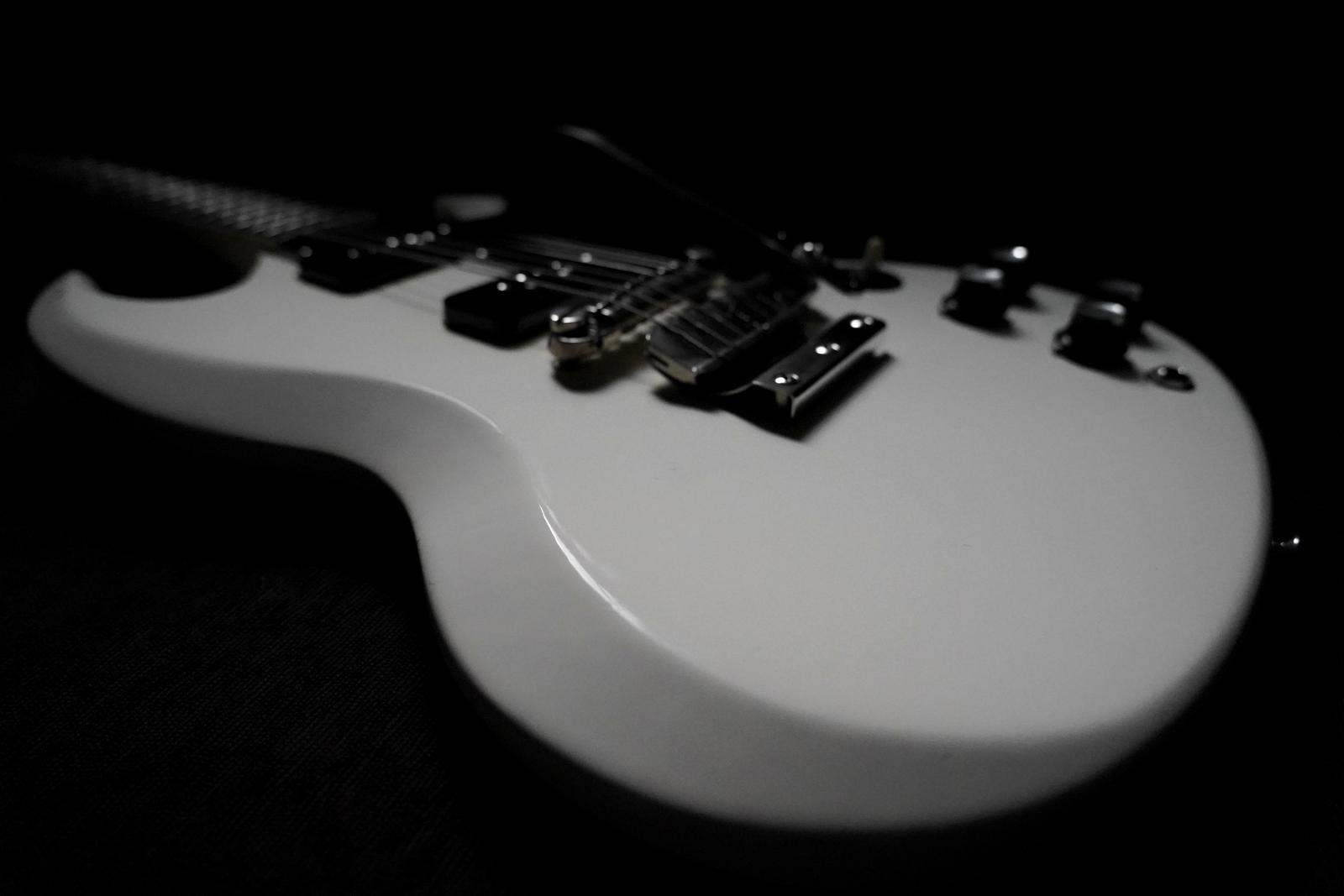 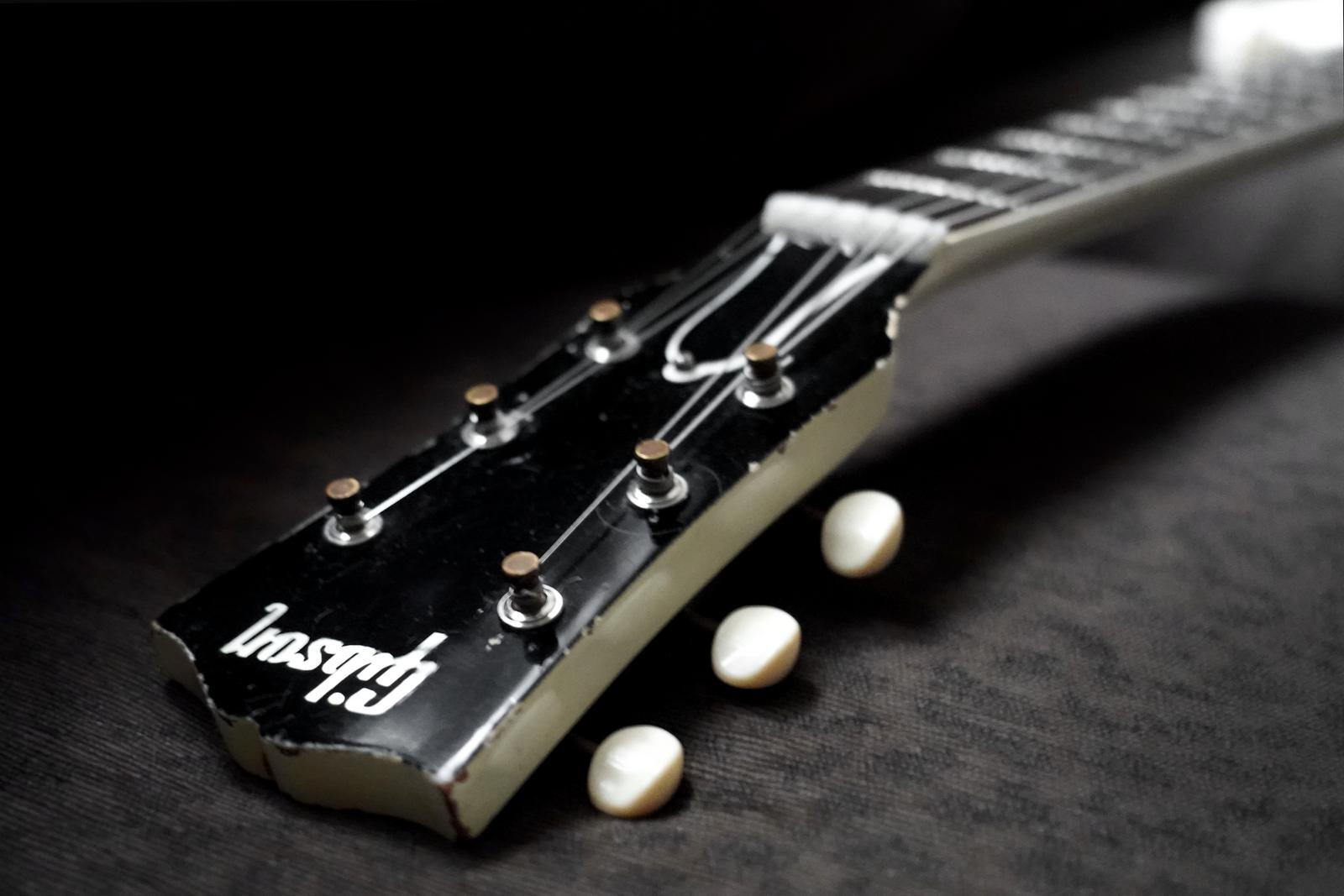 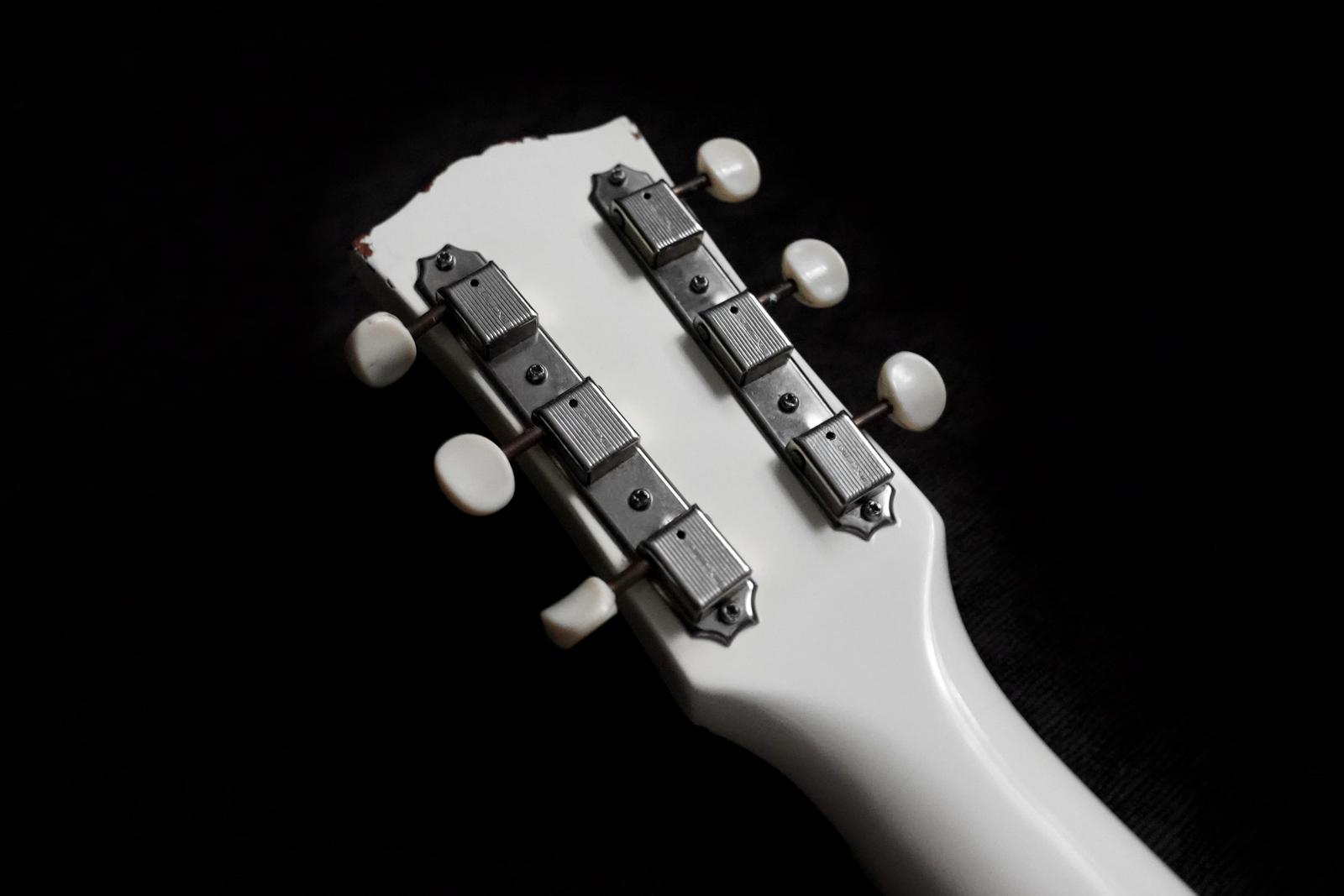 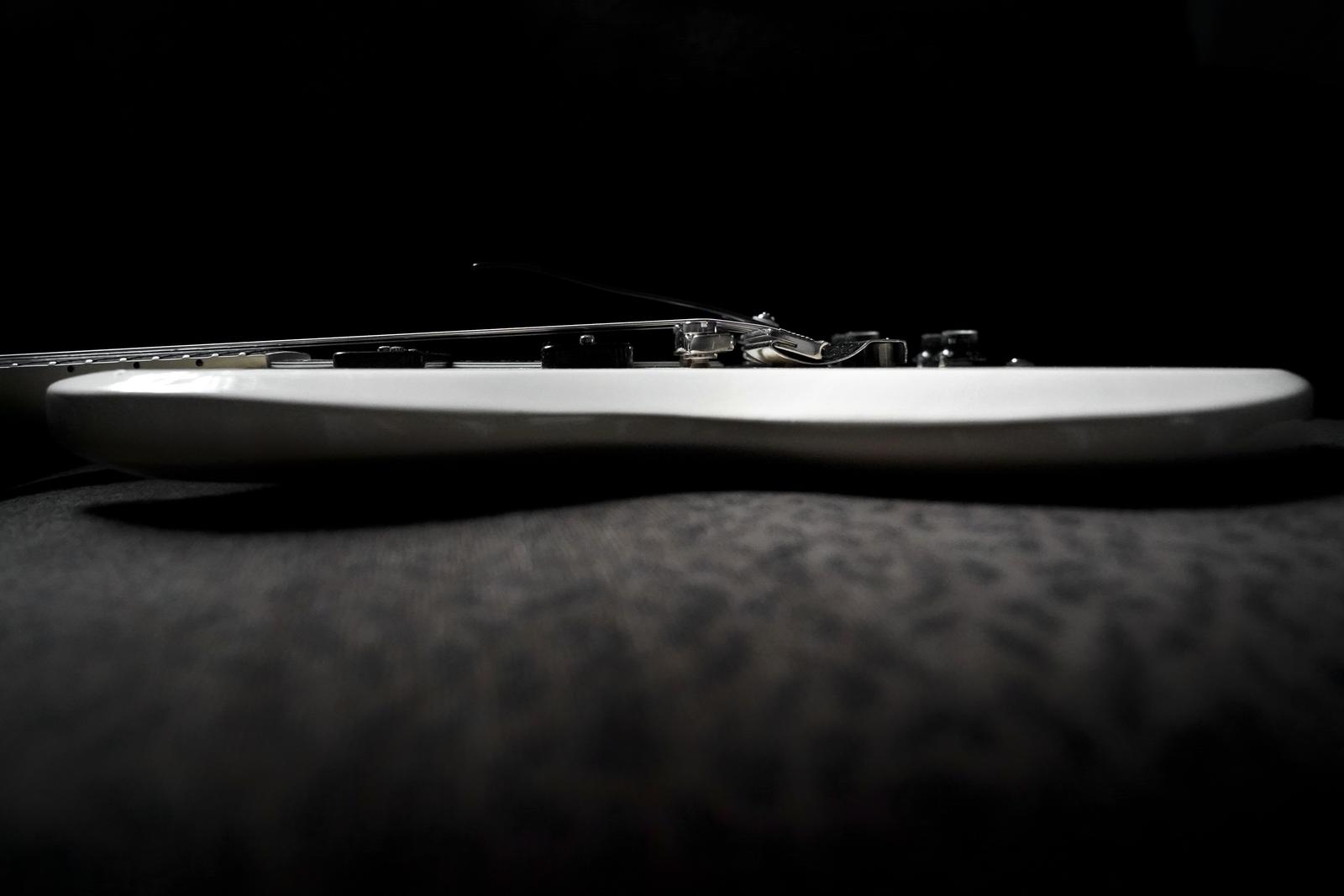 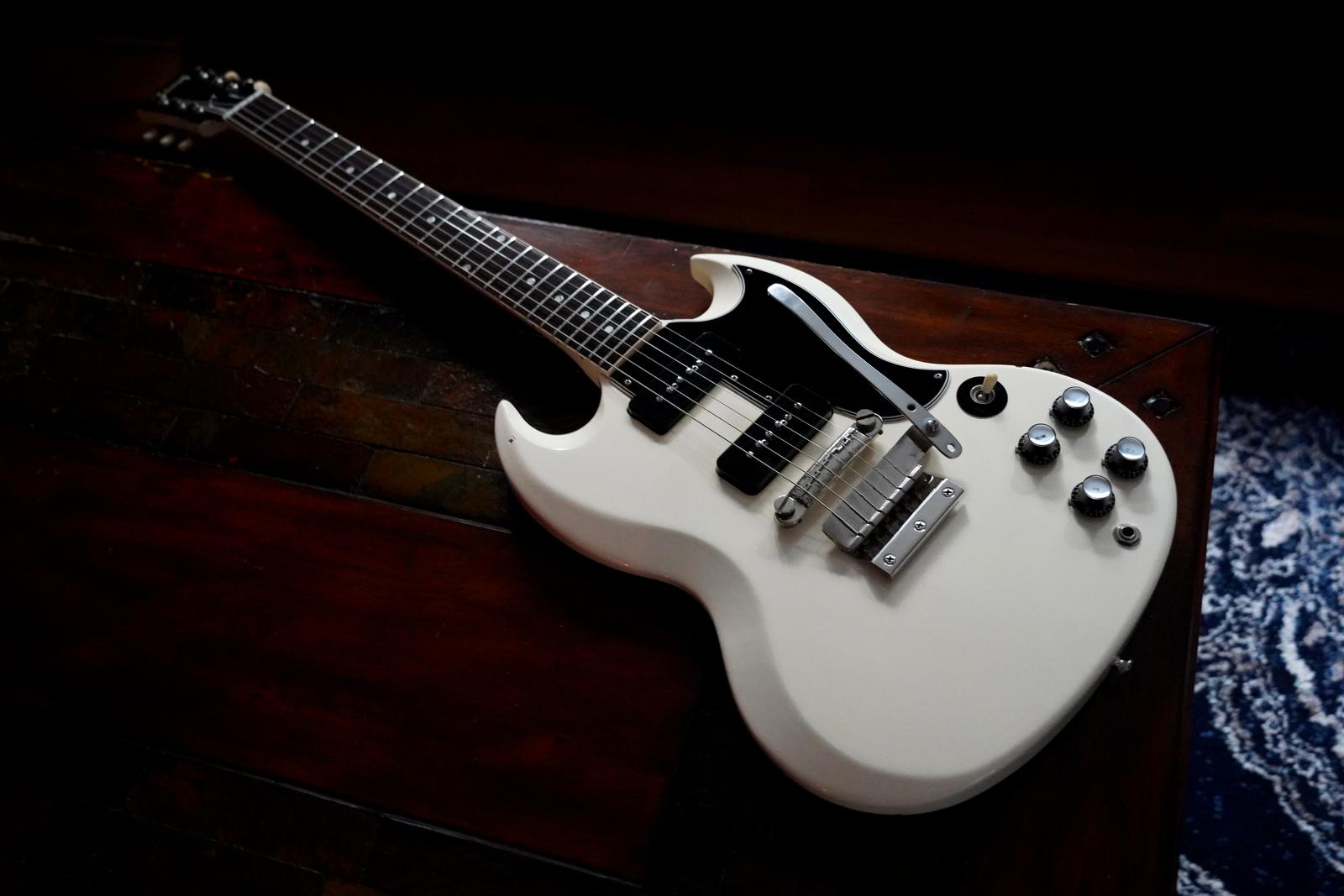 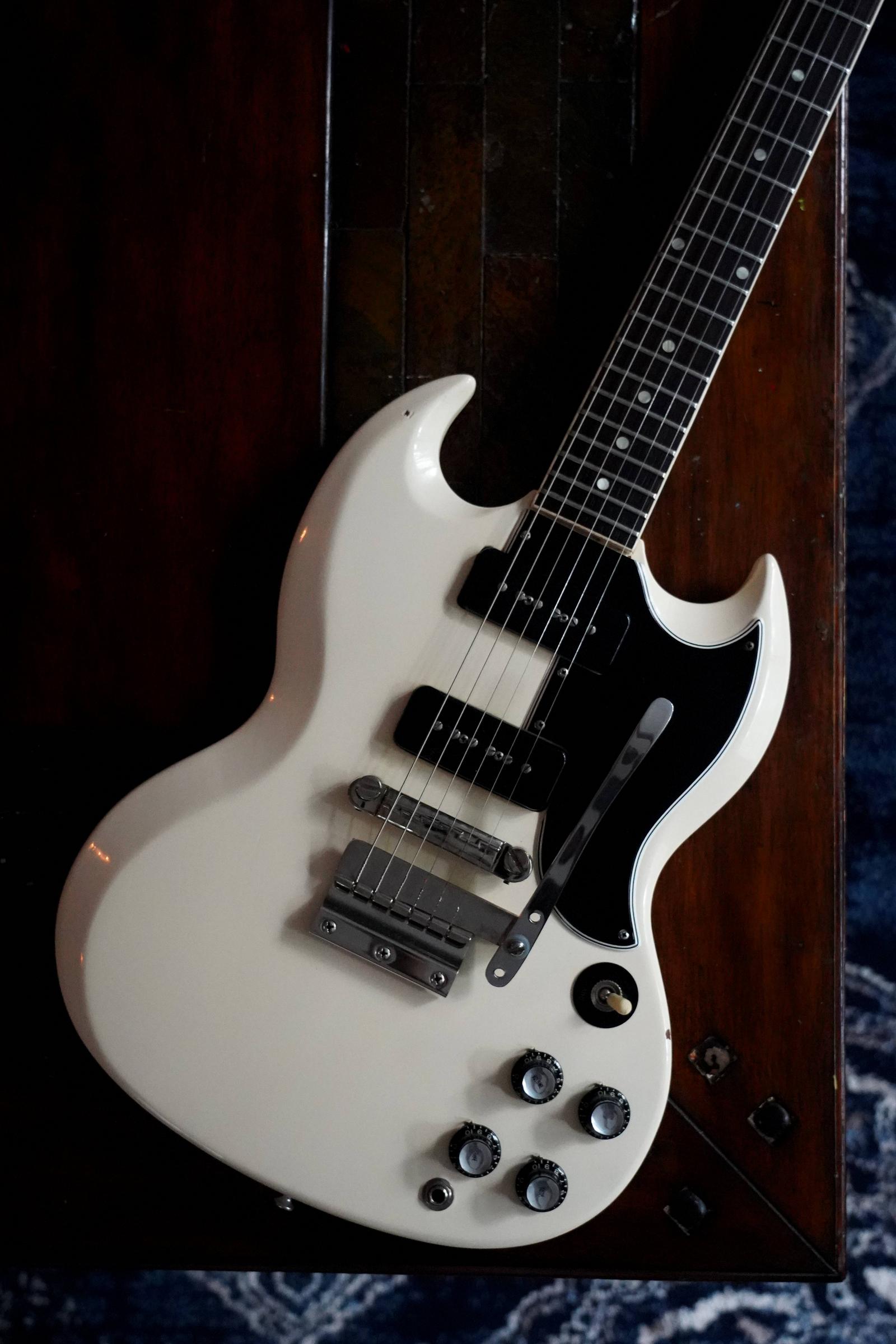 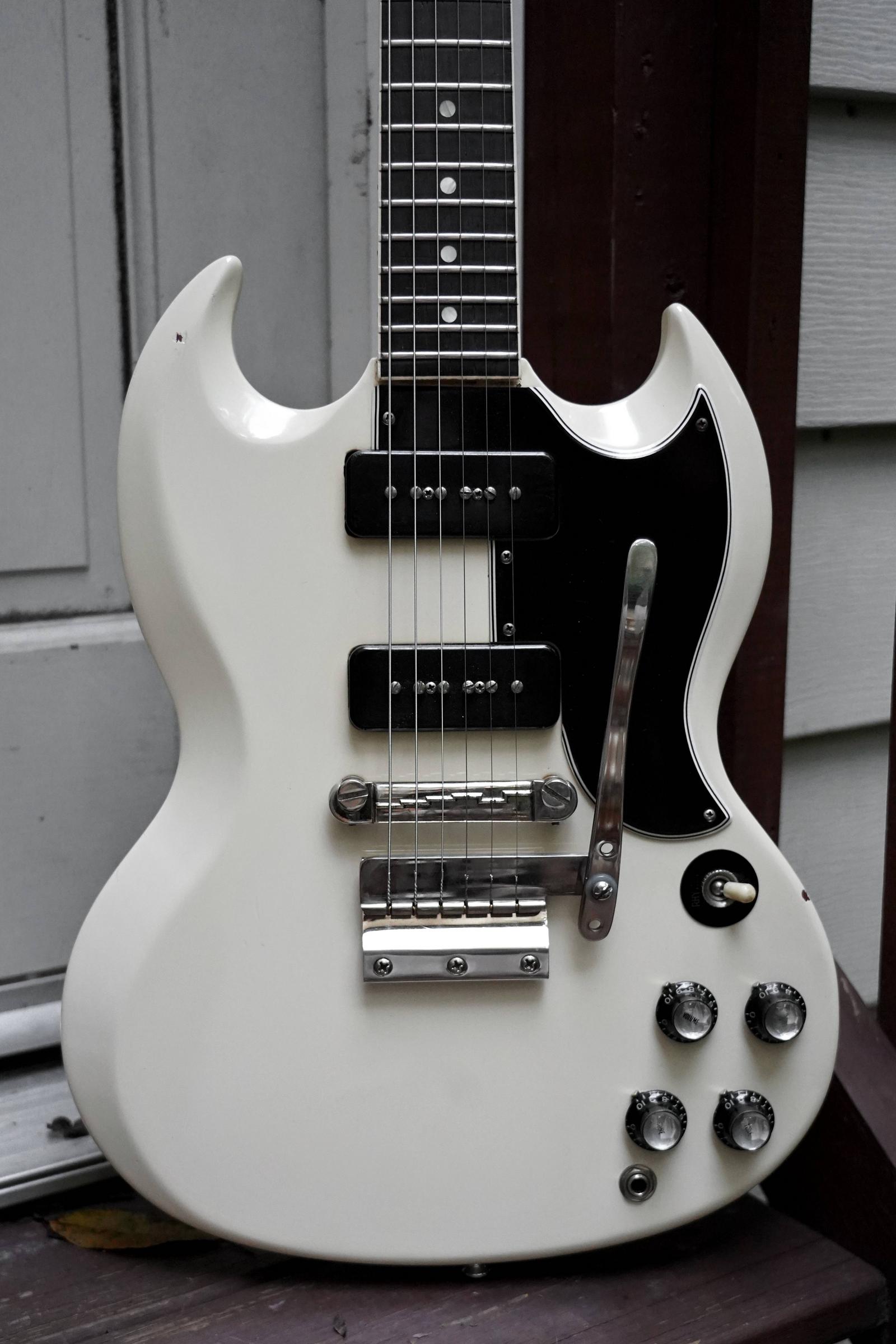 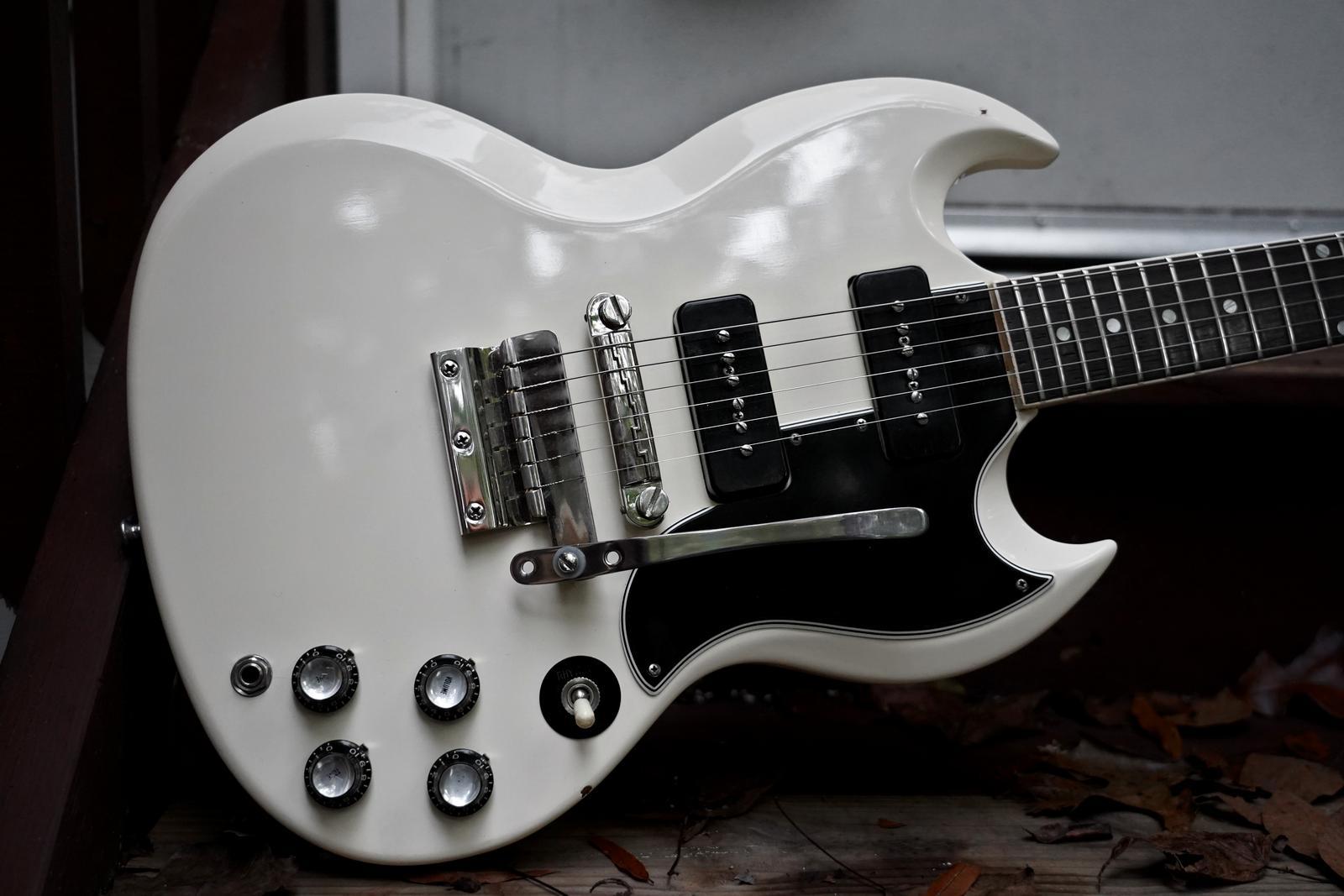 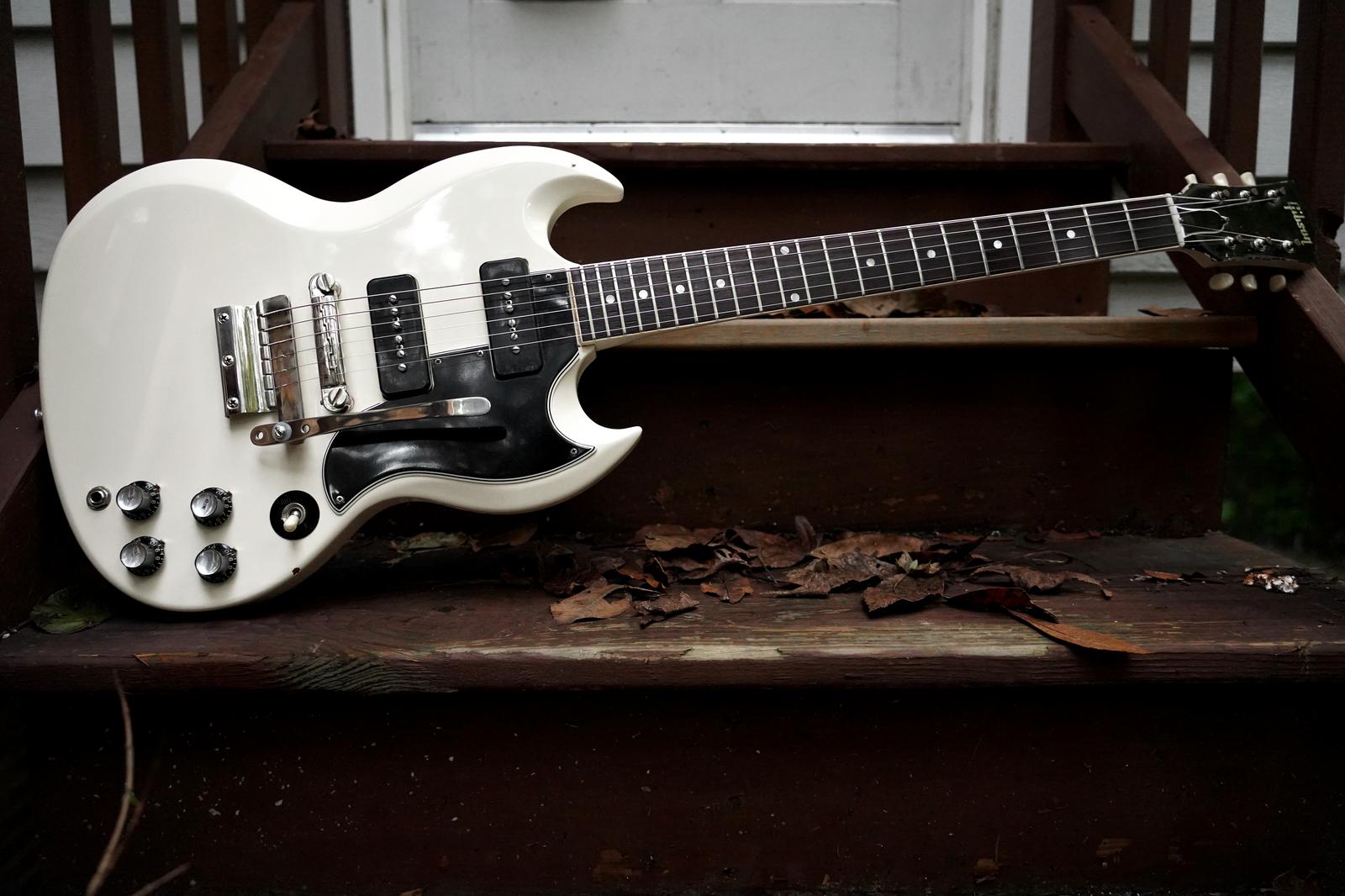 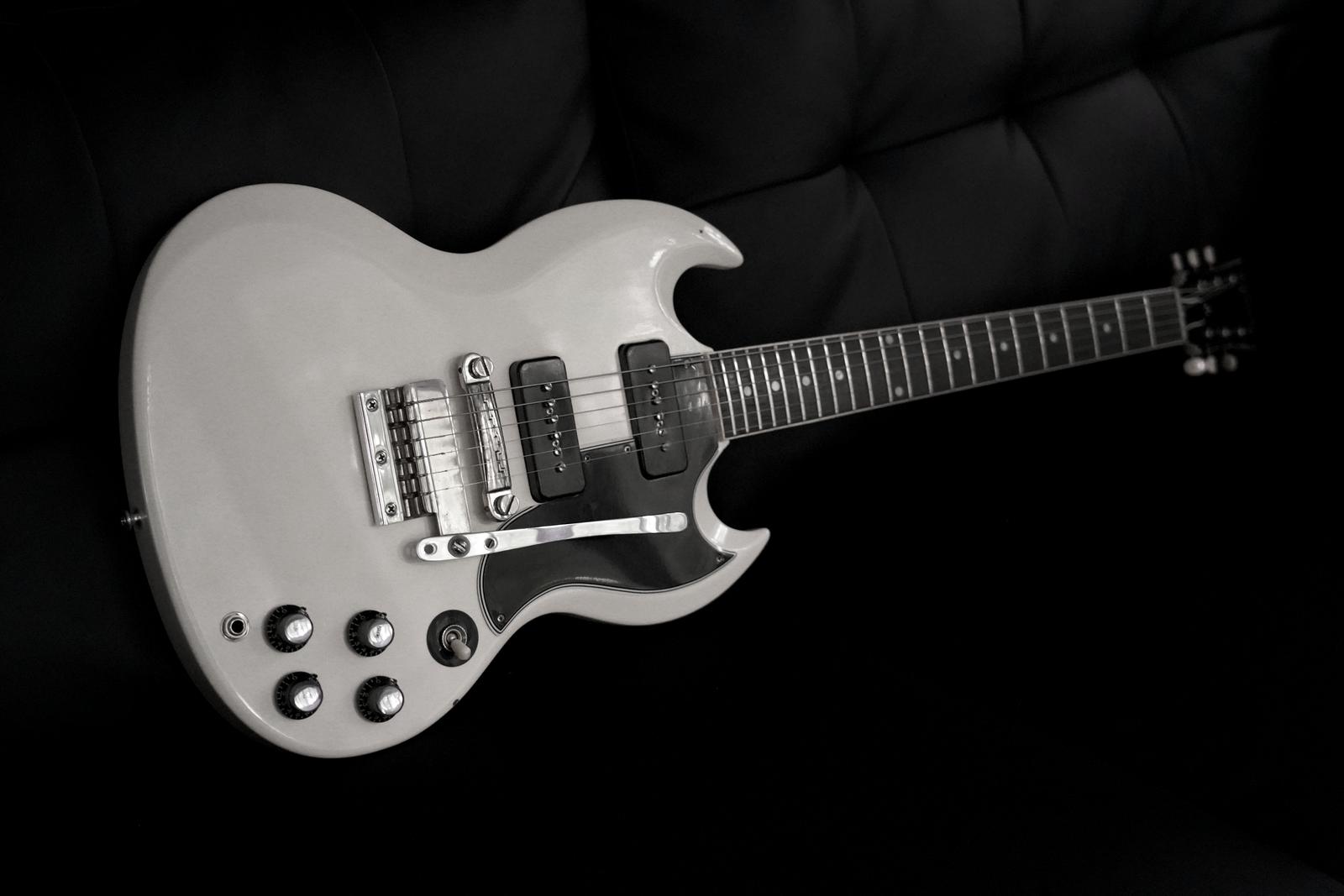 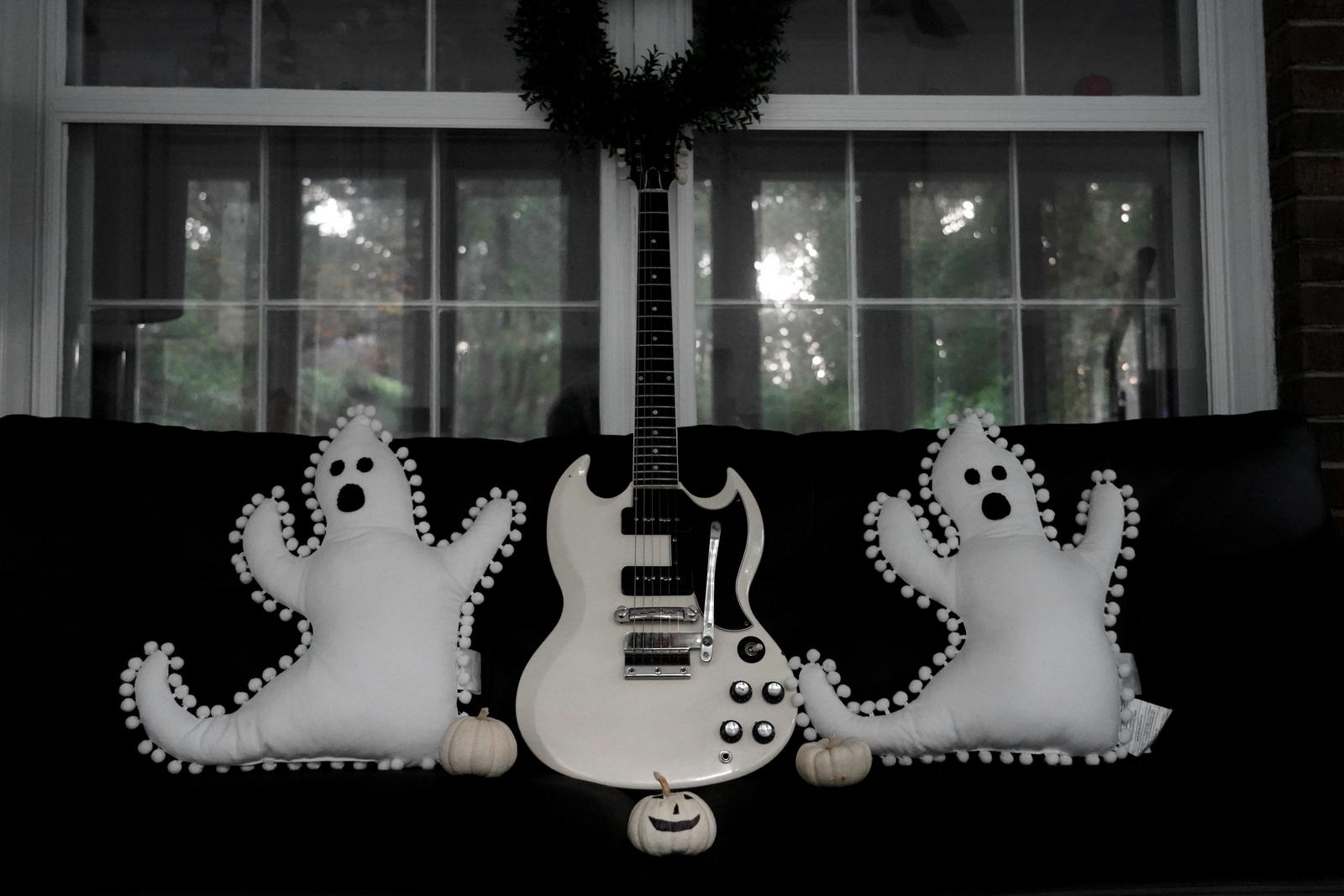 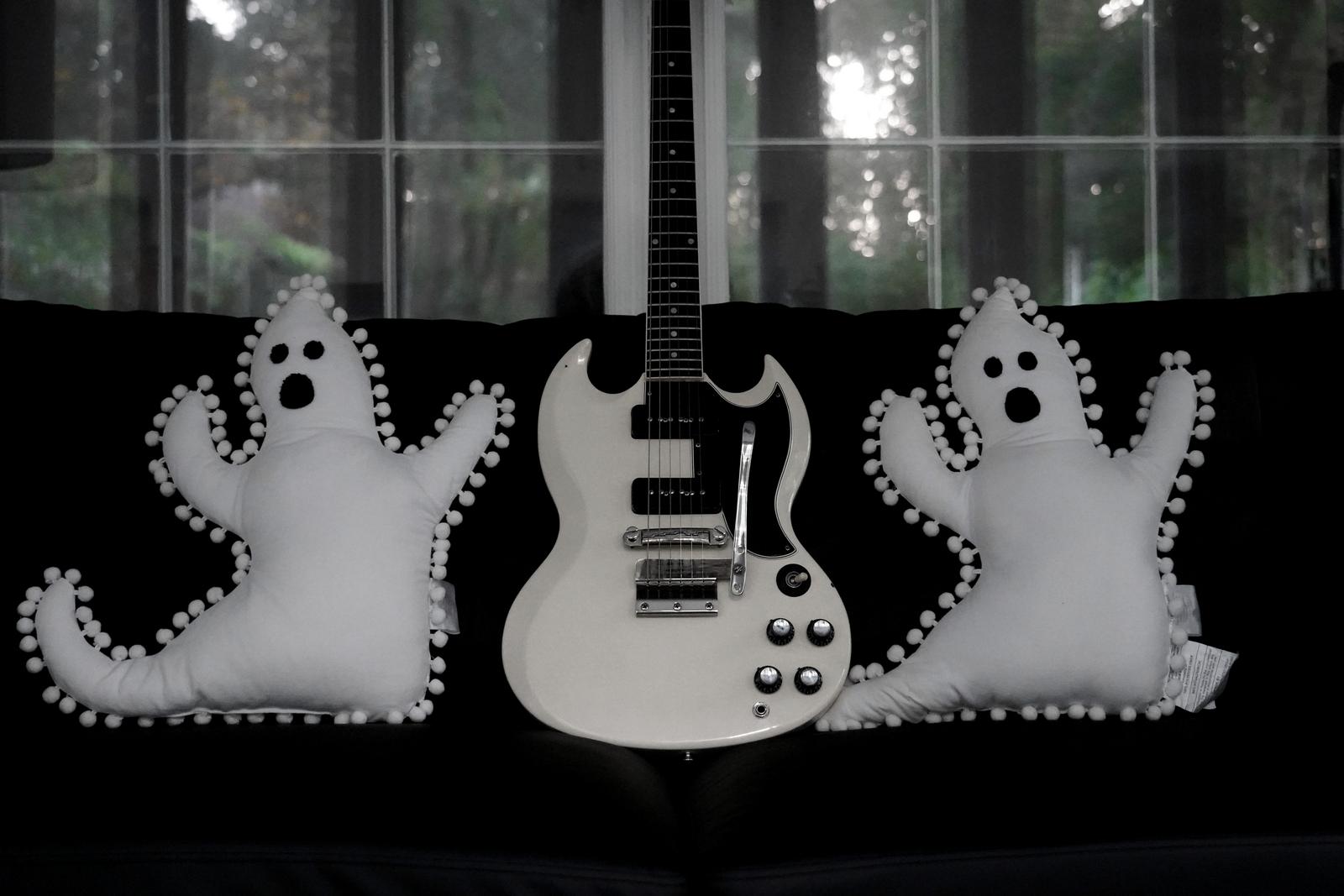 What the? Did you just change your forum handle Bossaddict? (Or am I losing it?! )

Beautiful Special! I can't imagine letting that 61 go though!

fernieite said:
What the? Did you just change your forum handle Bossaddict? (Or am I losing it?! )

Beautiful Special! I can't imagine letting that 61 go though!
Click to expand...

Haha, yeah, I changed it a few months back.
P

Ooooh, that is a pretty Special. Congrats on a wonderful guitar 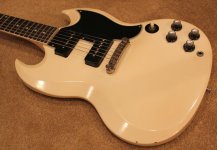 Thanks for those awesome 1963 SG pics buddy! 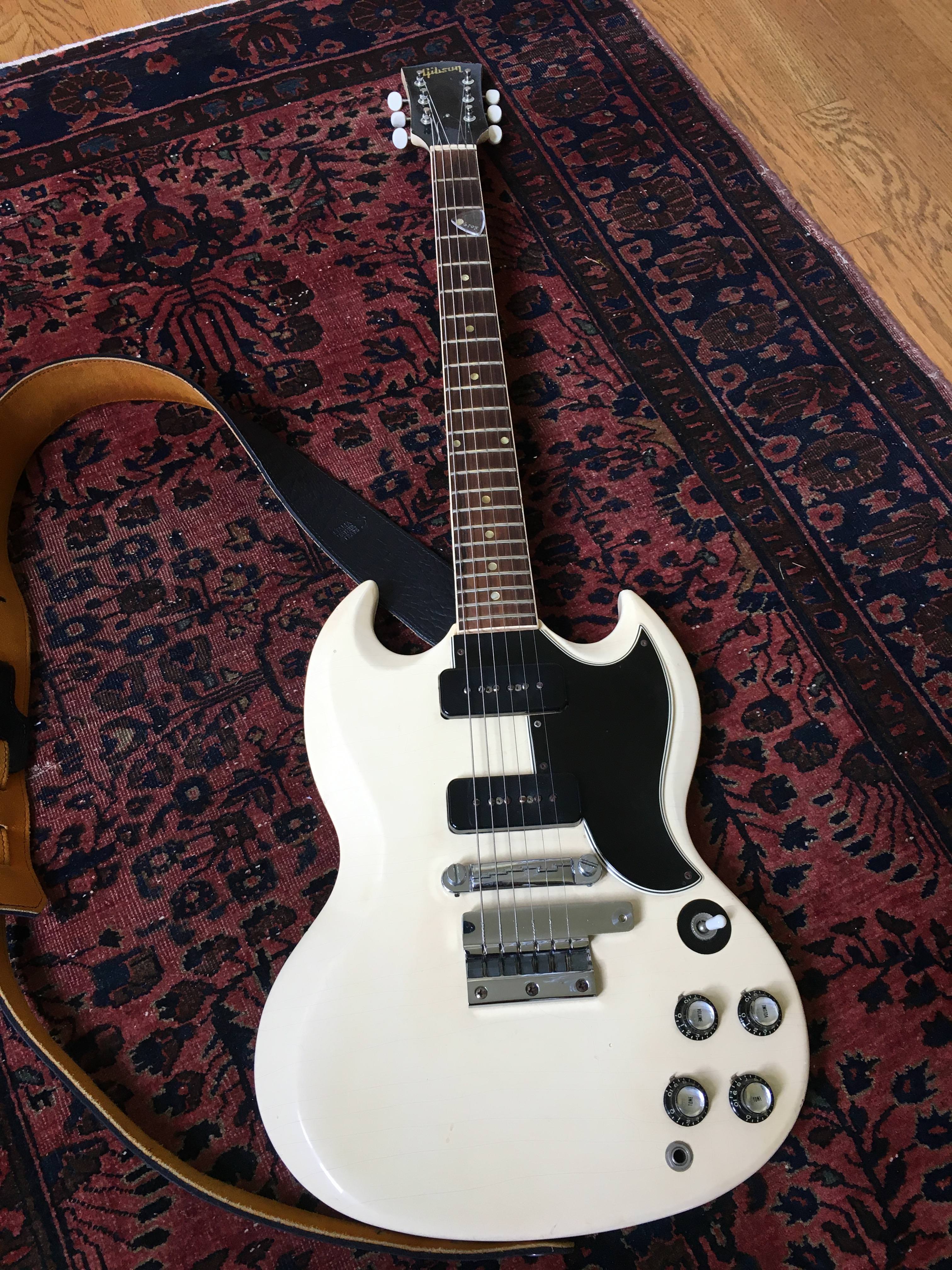 That is a stellar SG! I owned a red 64 which I wish I had never traded. P-90's rule the known universe.

A couple-a youze guys are gonna need some bridges compensated for a plain 3rd.
I thought I could live with slightly wonky intonation til I got a '65 Firebird with the original bridge.
Yoiks!
I suggest Philadelphia Luthier.
The nickel one looks great, works great, and got a nice patina quickly.

BTW- the gig to hear is the one that was recorded the next night (LAL was recorded St Valentines Day 1970) at Hull. Pete had the echoplex up a bit more. It is badass. Sparks on that one gives me chills.

congrats on the special. I have a 63 junior. Took me a little while to get used to the neck.