I was planning on becoming an Optometrist when I went to college, but steered away from it because it was becoming obvious at the time (mid-late 70's) that the "Doc Schlock" shops (Lenscrafters, Pearl, et al) were going to largely make private practice difficult to impossible. I wonder what today's medical school students think about this?

VALPARAISO | Customers of a local Wal-Mart can get treated for a short list of ailments, from athlete's foot to swimmer's ear, without ever leaving the store.

The Wal-Mart on the city's east side is one of just a handful in the retail giant's 3,800-store chain to pilot the clinic-within-a-store program, spokeswoman Sharon Weber said.

"It is something we're testing," Weber said. Similar clinics are expected to open in other Wal-Marts, for a total of 12 in the pilot program.

MEDPOINT express opened in mid-December in leased space inside the Valparaiso Wal-Mart Super Center, offering a short-order menu of services and fees.

The nurse practitioner on duty can check for a range of health conditions, from coughs to bladder infections, for $45 per exam.

Cholesterol, diabetes and other screenings range in price from $4 to $31. A pregnancy test is $21.

Appointments aren't needed, but patients waiting to get in can shop Wal-Mart aisles carrying a hand-held pager to alert them of an opening.

The intent is not to replace the family doctor, said Charles Parsiola, a doctor and medical director of MEDPOINT express.

"We don't want to be anyone's physician," Parsiola said. "We fill a niche, for cases where people can't get in to see their own physician."

MEDPOINT express, operated by an affiliate of South Bend-based Memorial Medical Group, is one of a few providers chosen by Wal-Mart to operate inside stores in Arkansas, Oklahoma and Florida, as well as in Indiana.

"It kind of fell together," Linester said.

"When we look at any type of service we want to ensure the company has the same commitment to our customers that we do," she said.

The Valparaiso Wal-Mart is the second for MEDPOINT express, which opened its first clinic inside the Mishawaka Wal-Mart in early September.

Feedback in the Wal-Mart chain in response to the medical clinics has been positive, Weber said, though it's too early to call the pilot program a success.

"One of the things that characterizes Wal-Mart is their entrepreneurship," Feinberg said. "They try things. If it works, they'll keep it."
Click to expand...

... I'll take a dozen eggs, a box of tampons, and some baby-back ribs to go when my ankle cast hardens. :wha

Did anyone happen to see the recent PBS show about Wal-Mart? They think that US consumers are "Dumb". Wal-Mart is good for Wal-Mart not the US. 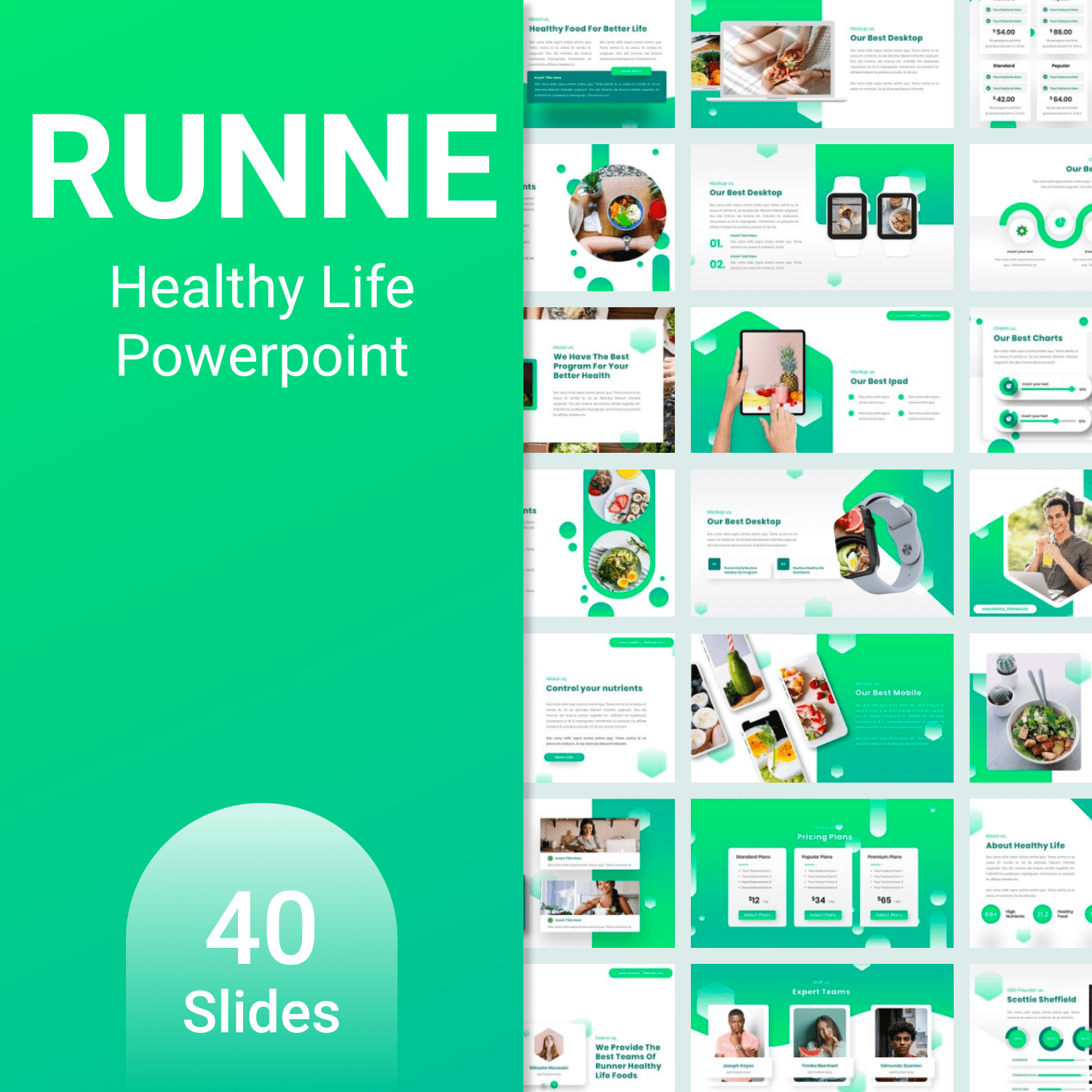 J T said:
Did anyone happen to see the recent PBS show about Wal-Mart? They think that US consumers are "Dumb". Wal-Mart is good for Wal-Mart not the US.