I kick it off 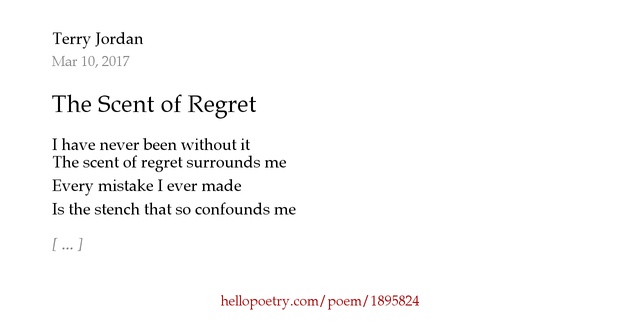 Trading the Blues Mobile for a microphone - Elwood

I've got a few also - mostly when I was selling guitars, things that I missed, or didn't know / get.
R4s. We couldn't give those away. Now you can't find them. Of course, at the time I wasn't as into the P90s, much less the staples.
R7s. Those came and went pretty frequently. At the time the R series were mostly about $2500. (Standards were $2k, IIRC.)
LP Juniors. Ditto - and you could get 50's ones for a couple grand at the time.
LP Deluxe - 70's ones around there - $1500 - $2000 for a decent one. Also didn't really get the mini-buckers, except maybe on the Firebird.
Ditto on on Fender Tweed amps. It wasn't everyday they came in, but were pretty common.
Early-ish ||(or even reissues) Ampeg Jets, the R12.
Bill Finnigan (Klon) came into the store a couple times. Though $239 was outrageous for a "distortion" pedal at the time. I got to borrow one for a while, and just didn't get it. Didn't really understand what it really did. I passed because it didn't get the distrortion sound I was looking for at the time.
We got a 1952 LP in - Even with awful, rusty, barbed wire strings, the thing played and sounded AMAZING. Tagged at $5k. IF it had stuck around a couple weeks I probably would have figured out how to get it.

ok this is wayyyyy the heck out in left field.....
Not buying my friends Travis Bean TB1000 KOA in 1980, for $65.00 Thats what he needed to pay for a part for his (ahhhhemmm) souped up Chevy Vega.
I passed, partly because the guitar felt like it weighed more than me. The downside, it would've brought 100 times that price now......oh well
BTW, the car caught fire a few weeks later and was subsequently used for target practice.
Ahhhh the good old days

You mean apart from selling a real 1958 twentyfive years before prices went sky-high, and way later selling a Skinnerburst that was both a fantastic guitar and later was sold for almost twice the price?
Then no regrets
A

Yes, living the life of a bum.

None, as my grandpa used to say, regrets are for people who make poor choices.
T

I just bought a near mint 1967 Vibrolux. Should have done it 25 years ago.

DutchRay said:
None, as my grandpa used to say, regrets are for people who make poor choices.
Click to expand...

What if you’re poor a and you must choose?

The only people that have no regrets died at birth.

DutchRay said:
None, as my grandpa used to say, regrets are for people who make poor choices.
Click to expand...

Your grandpa regrets telling you that.

Injam said:
What if you’re poor a and you must choose?
Click to expand...

If you're poor, you don't have choices. You'll do anything to survive.
FWIW, my grandpa was in a german prison camp building V2 rockets, he was one of only a few hundred survivors from that camp.

In the late 80s I acquired a closet-find Les Paul Deluxe from an older coworker for a few hundred bucks. He said he had a little practice amp he'd throw in for free. I quickly flipped the LP at Dave's (trade-in toward a Standard) and almost doubled my money. Then gave away the amp to one of my fathers older bluegrass buddies. I was sure I had no use for a old dusty BLACKFACE FENDER PRINCETON.