This was purchased by myself several years ago from a guitar shop co-owned by BJA on their opening day. The story I was told was that this is one of several prototypes created for Billie to try out while they developed his signature model, although I've never seen another one for sale. The serial dates this to mid-2005. The final models would be released in 2006. I have no intention of ever selling this, but I thought this might be good to document and of interest to some. 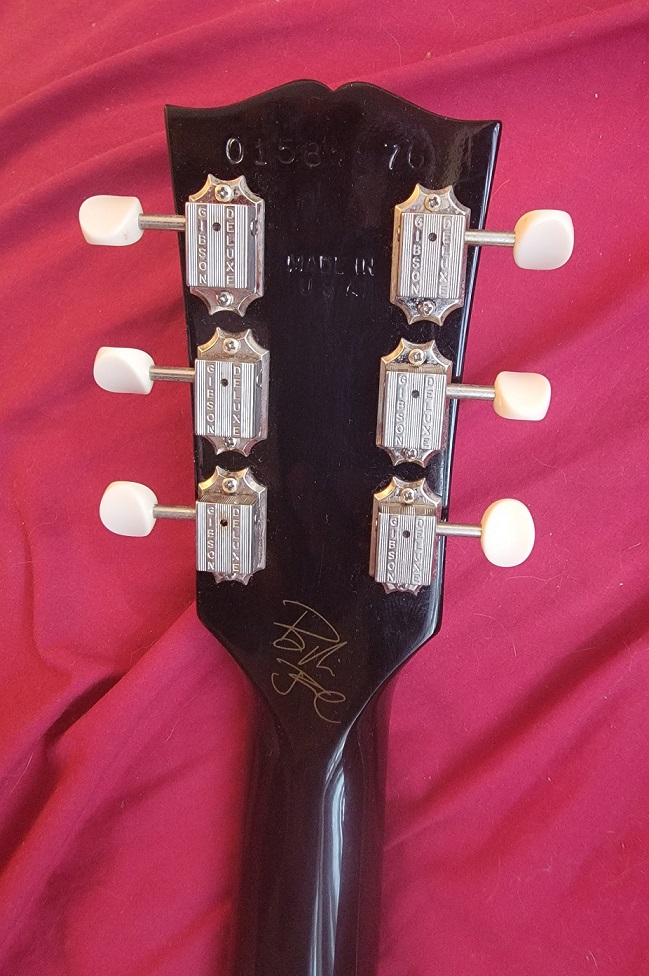 The differences between this and the production model are
I can understand why they lost the push-pull pot. The guitar is both noisier and muddier without the second coil engaged, so there's really no point in not enabling it. I'm pretty sure the Special on the headstock is just a production error. I think Gibson knew this was a prototype, so QA wasn't a top priority. As for the neck profile change, according to a quote on Gibson's web site BJA said "This guitar is pretty much like Floyd, apart from the neck. This is more of a '60s neck so it's easier to play and get your hands around." Strap locks were already installed, so I think somebody played it at some point in time, but I have no documentation it was Billie.

Do prototypes have serial numbers ?

I also find interesting no step in cutaway side of neck joint ,
B

herbie74w said:
Do prototypes have serial numbers
Click to expand...

Weird how it lacks the “step” in the cutaway... production models all seem to have it.

not my cup of tea

Don said:
They only put the step back into the cutaway on production models recently. My 2001 didn't have it and the 2015s with the Les Paul 100 logo still didn't have it.
Click to expand... 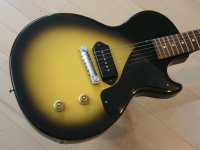