For those who are not familiar with Tony Zematis and his guitars
I'd like to post at first some older mag articles.


Edit:
Alas, I can't find the "attach files" button.
That's the only way to post pics from here.
So this thread is over before it really started.
Sorry!
Last edited: Apr 10, 2021
Z

Phil 52 said:
For those who are not familiar with Tony Zematis and his guitars
I'd like to post at first some older mag articles.


Edit:
Alas, I can't find the "attach files" button.
That's the only way to post pics from here.
So this thread is over before it really started.
Sorry!
Click to expand...

email me any photos that you would like for this thread, and I will host them for you danpweldon@msn.com

To do this yourself, sign up for a free photo hosting site like IMGUR, and you can upload directly to them. They will supply you with a code (IMG) that you can use here.

email sent to you with scans of the article I mentioned in my initial post.

Phil I may get into trouble putting those pics up here to display without permission from the magazine as I've run into that, but if you have a link to the magazine article you got those from I can post that. If not...

Here is another great article about Z guitars and covers pretty much everything in the other article and then some, there are some good pics too... 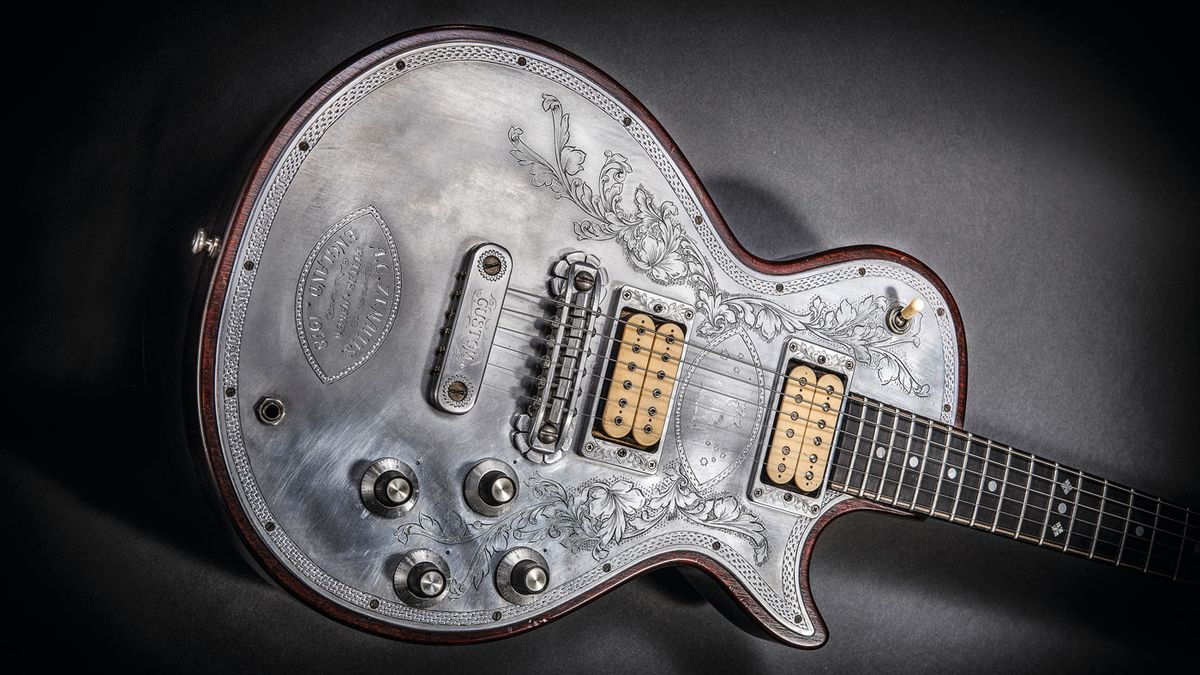 How an unassuming London luthier built a world-renowned brand

For those not familiar with Zemaitis Guitars, here are some of my reissues which are all Japanese built. 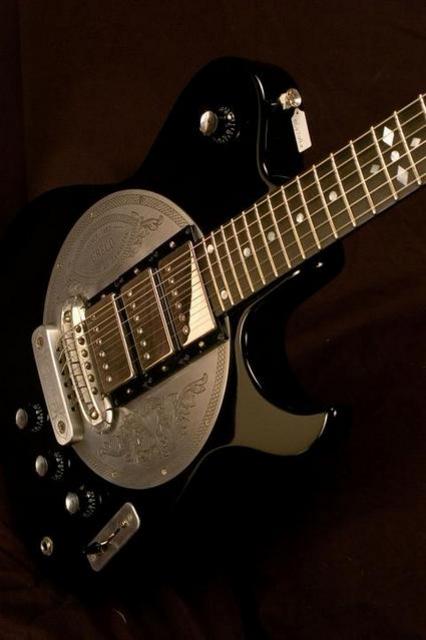 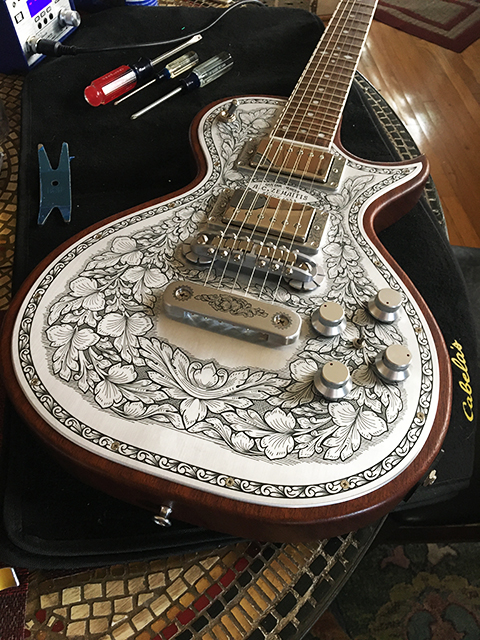 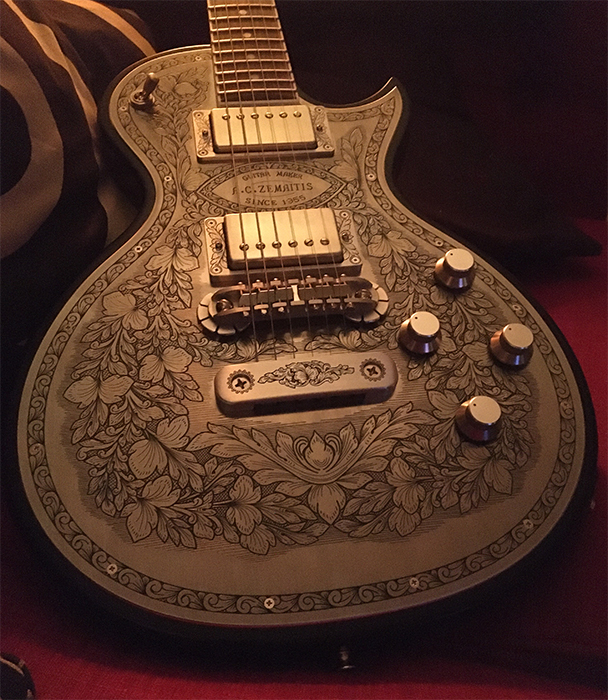 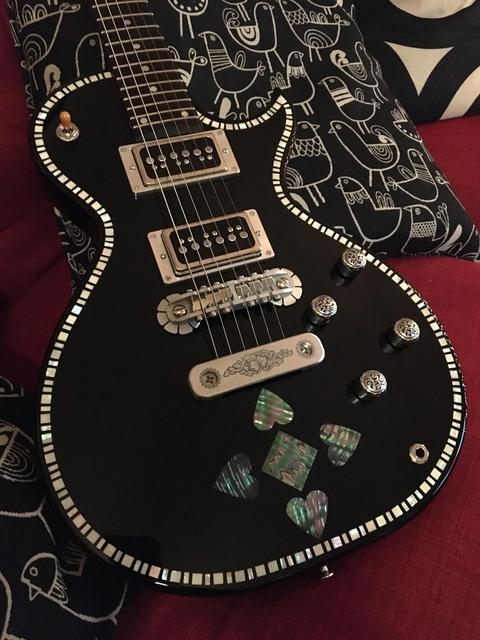 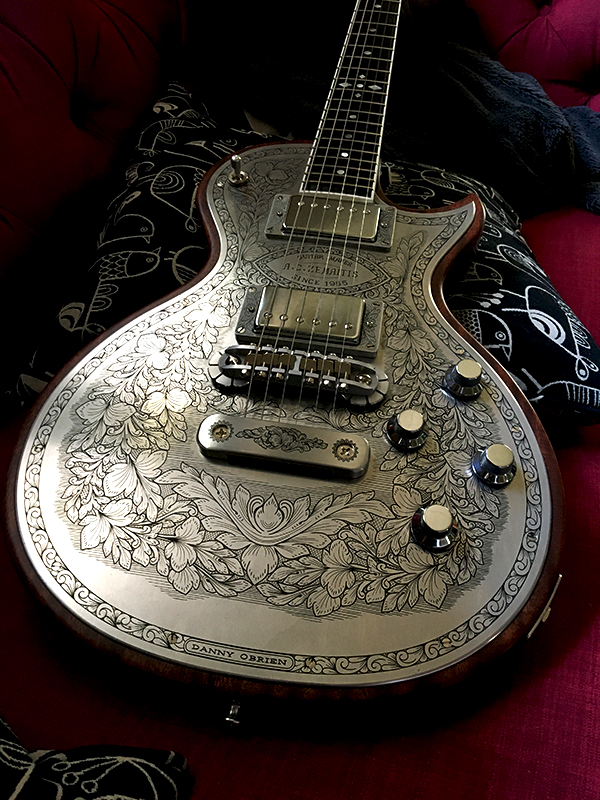 After Tony's passing, his son and wife authorized a company out of Japan to make some models based on actual drawings. Their first few models built came in two levels. The Custom Shop was the upper level and they cost around $10K. The custom shop tried to get as many details right as they could. They used seasoned Honduran Mahogany and the multipiece construction they employed, which wasn't a cost cutting measure, but the way the originals were built, was very accurate to the original designs! The originals were built like this because Tony Z felt that type of construction reduced wolf/ghost tones. They also hand made the hardware (bridges, tailpieces, plates, etc) They even brought in Danny O'Brien to do the engravings. who did the originals for Tony Z. This was a very small shop, and the guitar was touched by very few master craftsman hands. All of the electronic components were top notch quality. And the thin lacquer finish was very close to the way Tony Z did it.

They also made a more approachable model branded Greco/Zemaitis built in the typical production manner. These guitars also showed a high level of quality, but even at their lower price level $3000 to $5000 they were a hard sell. These guitars weren't built with Honduran Mahogany, and they used production built hardware, also they weren't hand engraved or lacquer finished, but they still used very good components (same electronics and tuners as the custom shop)