Where are the beaters?

It seems like every time I see someone selling an old Les Paul, it's in ridiculously good condition no matter how old.
Well, I've got an early 70s Cherry Sunburst LP Custom that looks like hell. I bought it in the mid-80s for $400, from a punk guitarist who couldn't hack the weight while thrashing around on stage for a couple of hours. There was actually mold growing on it.
Yeah, I cleaned it up, and it looks a lot better 35 years later than it did when I bought it, but still -- there's at least one bit of hardware that I'm not sure is original, there's bubbling up of some of the metal finish. Like I said: It looks like hell.
So, aren't there any other people out there with old LPC's that might sell for $1500 (I'm guessing) instead of the 4k-7k that I always see ...
I

Pics or its pristeen! 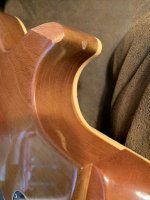 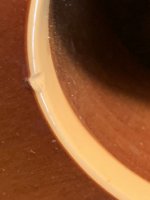 ????? I've seen gazillions, what alternate universe do you live in? There certainly are no shortage of well used, abused, routed and modded Les Pauls and just plain ol beat to shit ones around, way more than clean all original examples. Problem is the idiots claiming they now are imbued with magical mojo vibe and ask brain fart inflated prices for them.

Dealers will search out and showcase the best examples and it may seem like there are more but any honest look at the whole market will expose the beat ones pretty quick.
Last edited: Apr 14, 2021
B

Come to Nashville. Well loved LPs in every pawn shop.

The Beaters are still backing up Billy Vera. 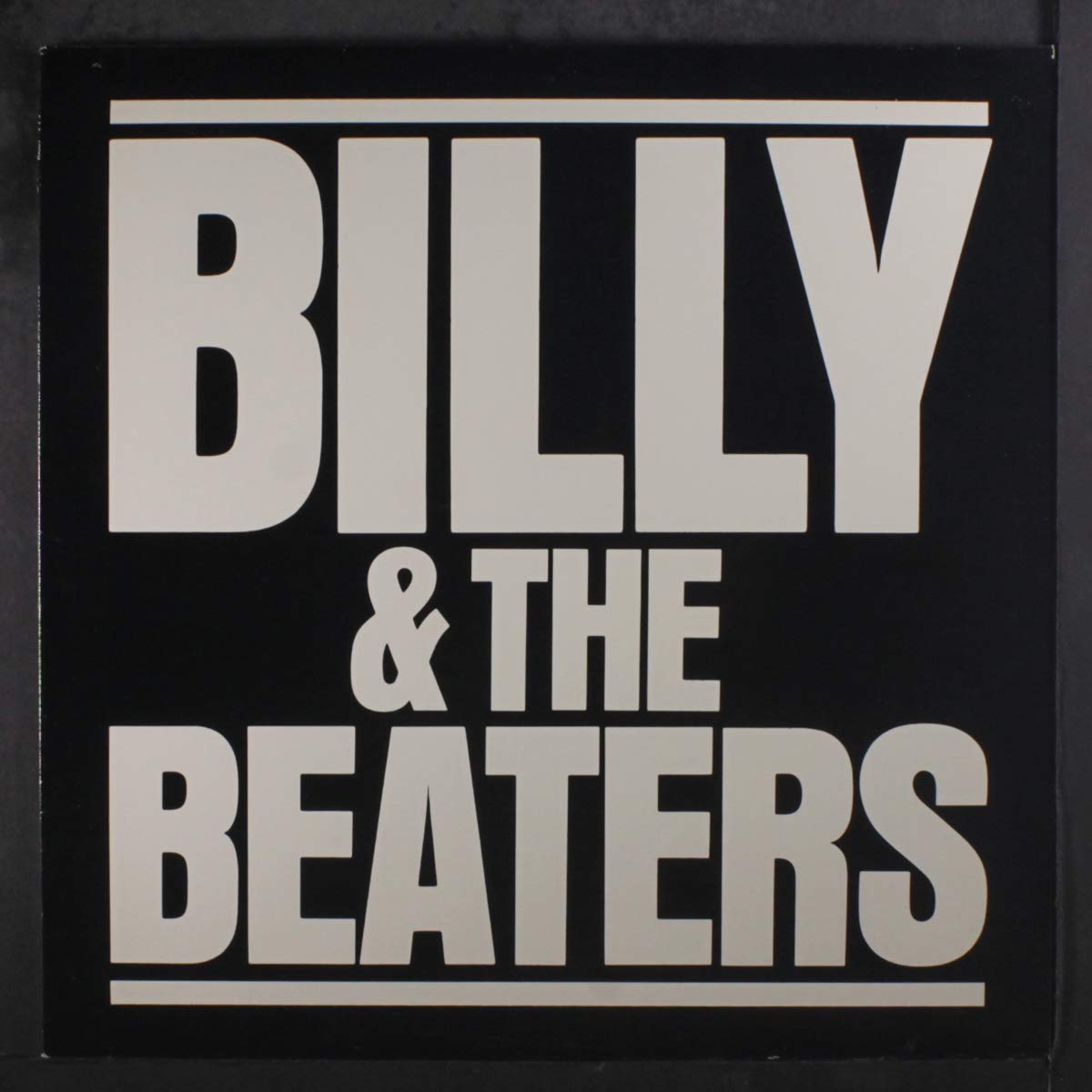 Ian_inaz said:
Pics or its pristeen!
Click to expand...

as it happens, I loaned it to my kid. he texted a couple of questions about it, which is what got me looking into such things. 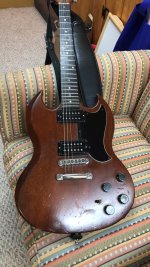