Anyone own any Rock Star/Celebrity Owned and Played Instruments?

No guitars that I know of - and most of mine were bought used - but I have a '75 Marshall JMP that was owned by a band that had some regional notoriety, and got a blurb in some of the music mags for getting a cease and desist from Mattel. (They were called Gangsta Bitch Barbie at one point, Mattel didn't like that.)
Allegedly Johnny A had his eye on it before I grabbed it. Not a case that I intentionally grabbed it out from under him; it had been in the store for a good stretch of time, and I eventually bought it. Only much later did I learn about Johnny.

Guy is a 'huge fan' and flips that Whitford guitar immediately:

I have the lower bout of a guitar Wendy O. Williams chainsawed in half during a 1986-ish concert in Lincoln, Nebraska. She handed it to me from the stage. She autographed it for me after show. Chatted with her for about 20 minutes — A real sweetheart. R.I.P.

Arch D. Bunker said:
Not cool in my book - sounds more like a classic 'pump and dump' post.

Guy is a 'huge fan' and flips that Whitford guitar immediately:

who knows maybe it was for something more important??? I bought a 1996 double cut T V yellow Les Paul Special from 'Sounds Great' in Cheshire that belonged to Johnny Marr, back in 1999
He was the guitarist in "The Smiths", one of the greatest bands Manchester has ever produced, and one of the most original and inventive guitarists Britain has ever produced.
I'm optimistic that Johnny would confirm this if it ever became necessary. BTW its an amazing Les Paul..
Last edited: Feb 9, 2021
5

I own Brad Whitford's Mary Kaye Stratocaster. He's had it for decades.
B

5997joe said:
I own Brad Whitford's Mary Kaye Stratocaster. I'm a huge Aerosmith fan and contacted his guitar tech via Facebook on a long shot seeing if Brad would want to sell any of his guitars. To my amazement he wrote back, "sure, let me ask Brad." The next day he asked if I wanted Brad's Mary Kaye from 1988. Brad bought it in the 90's and toured the world with it. It was even featured on his Rig Rundown. Brad signed the back of the headstock and wrote me a cool letter to go with it. This happened a few months ago.

DUDE! I would love to be able to do that! Besides the Beatles Aerosmith is my favorite band. Joe Perry was one of the reasons I play guitar although as Ive gotten older I feel Brad is a better player. Congrats

I owned this 1954 goldtop that Elliot Easton owned previously. I believe it was given to him by Bun E. Carlos. I wish I still had it. 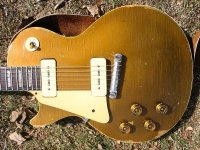 I used to own the DC30 that the Friends theme was recorded(according to Phil Solem) with. Great sounding amp.

Do amps count? I own an amp I bought from the Black Crowes. 94 Matchless. They were the first owner. I am the second owner. 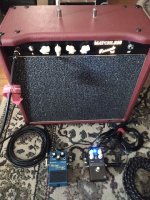 J T said:
Do amps count? I own an amp I bought from the Black Crowes. 94 Matchless. They were the first owner. I am the second owner. View attachment 12949
Click to expand...

A Tornado 15....I'm green eyed with jealousy Jim....bugger they're like hens teeth.


EDIT: Having real problems posting any image other than a tiny thumbnail, getting the "oops ran into problems message " or " image too large error message "
Last edited: Feb 21, 2021

I own two amps previously owned by my biggest guitar idol - BB King! Both are Gibson Lab Series L5 100 watt 212s. One was his stage amp. The other I believe was used in his home. Bought them both at the Julien's auction of BB's stuff.

I also have a 1930 National Triolian that was previously owned by John Sebastian of The Lovin' Spoonful. I used to have a picture of him with it. He gave it to Vinny Vivino, who later sold it to Rudy's guitar shop in New York, from whom I bought it. Keifer Sutherland played it the day before I bought it.

I took my early production Epi JB Gold Top to a meet & greet. Since it was one of the first he had seen “in the wild”, he played it for a minute or two before signing. I’m calling it artist played. 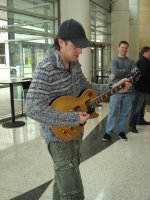 Some guy named Skip used to play my 53 LP. Supposedly he was a blues guy out of Chicago but I've given up trying to figure the story out. 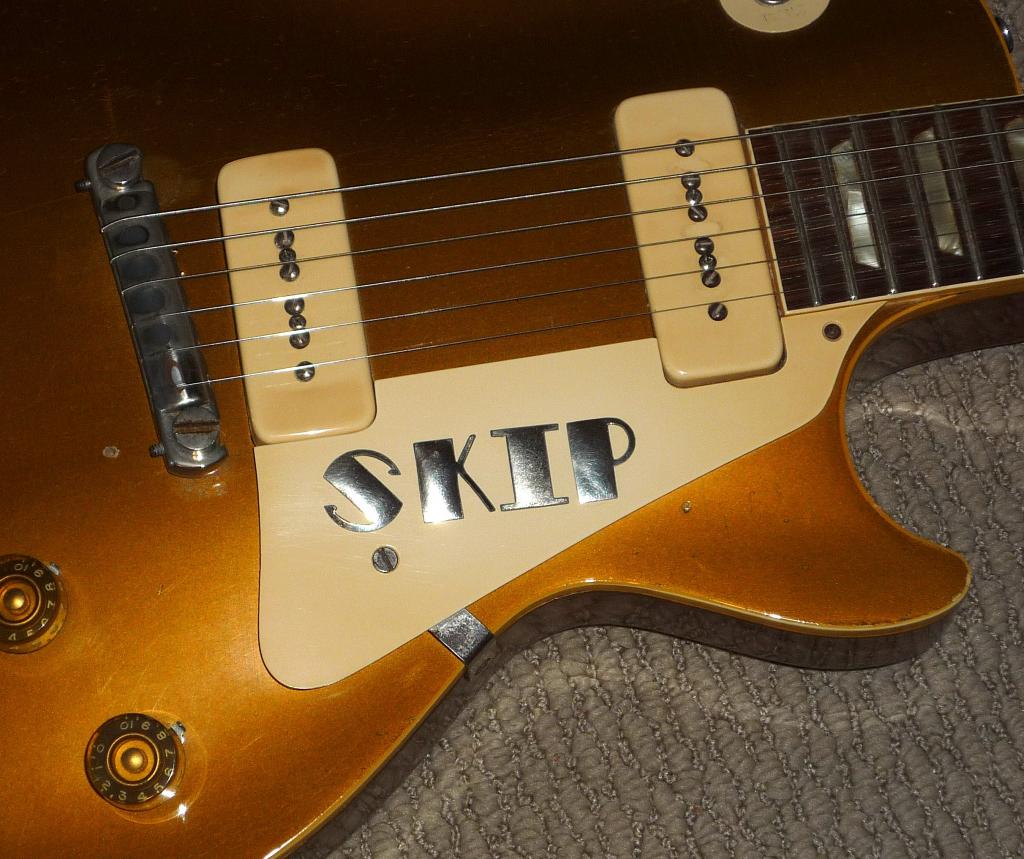 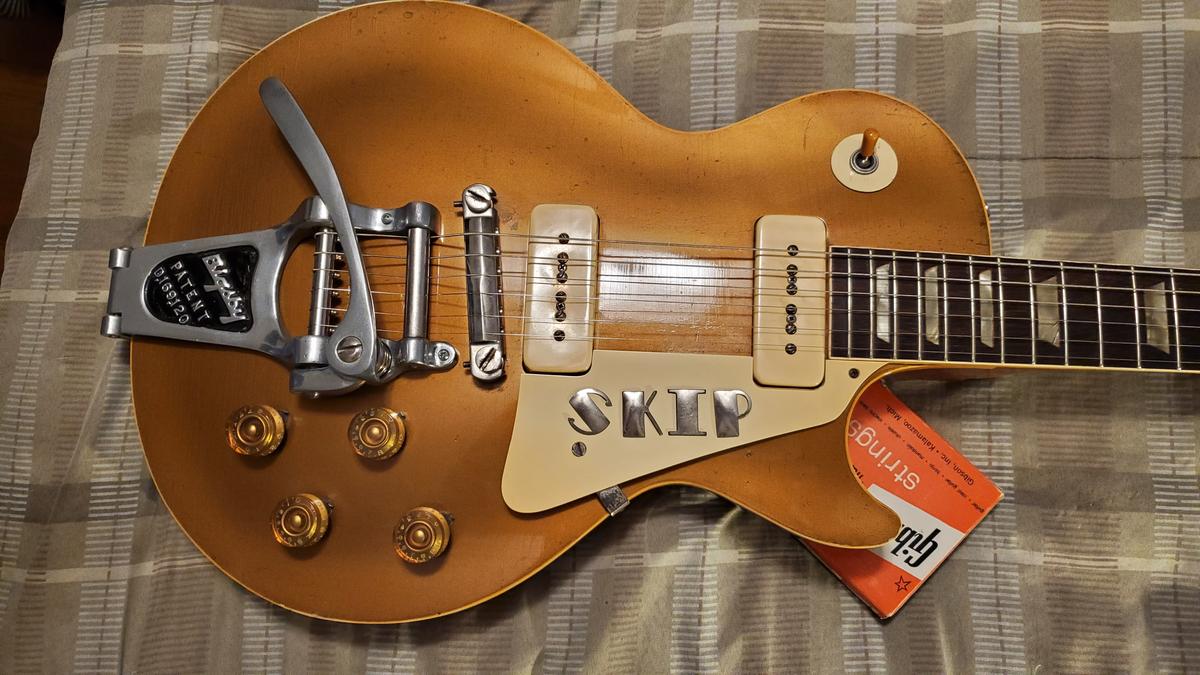